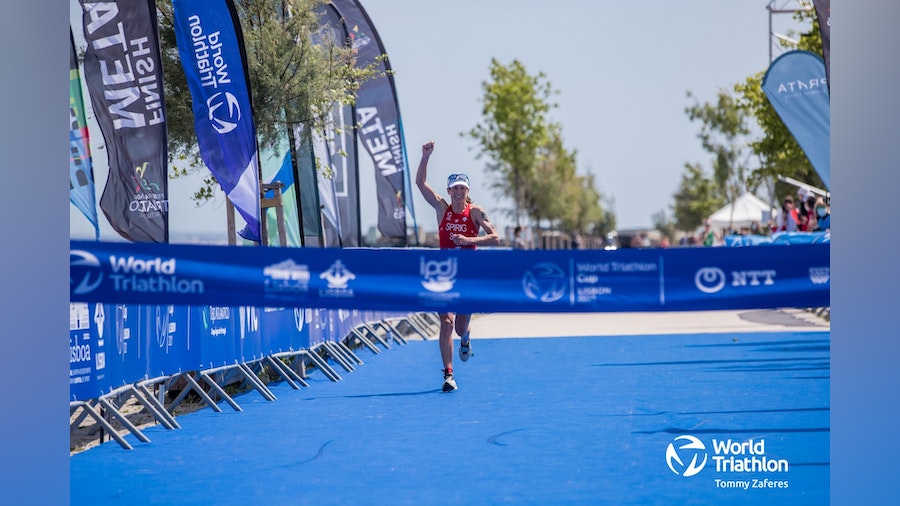 The weekend has proven to be fruitful for two times Olympic medallist Nicola Spirig. After claiming the bronze medal this Friday in the World Triathlon Mixed Relay Olympic qualification event in Lisbon, and securing that the Swiss team will be at the Tokyo Olympics, 48 hours later the Swiss claimed the victory in the World Cup, storming an star-stacked field with another showcase of horse power on the bike.

Sixty athletes lined up for the start of the race on the beach at the Targus river, in Lisbon, for a swim that was rough and challenging. With the water slightly above 18 degrees -wetsuit swim again- American Summer Rappaport was the one that navigated better the choppy waters, with Irish Chloe Pollard and Australian Natalie Van Coevorden right at her feet.

A group of nine athletes – including Rappapot, Pollard, Van Coevorden, Kirsten Kasper (USA), Melanie Santos (POR), Vicky Holland (GBR) and Lea Coninx (FRA) -  managed to leave the first transition together, with a lead of almost 50 seconds over the chasers.

Behind them, it was just a matter of a couple of kilometres that Spirig launched the Nicola train. The swiss put her head down, and the likes of Alice Betto (ITA), Rachel Klamer (NED) or Julia Hauser (AUT) or Amelie Kratz(CAN) just followed her.

By the third of the eight laps on the technical and incredibly fast bike circuit in Lisbon, the leading nine were joined by the Nicola train, and with the Swiss still up in front, the rest of the 19 athletes were trying to save some legs for the run.

And it was when the athletes went off their bikes and off for the final 10km run when Irish Carolyn Hayes decided to go full gas from the beginning, leaving even Spirig, Holland, Rappaport and Kasper behind.

Hayes stayed leading solo, while behind her only Nicola was capable of keeping her on sight. The rest of the athletes start spreading up with Kasper maintaining the third place, and a group of five -Jolanda Annen (SUI), Holland, Kretz, Alberte Kjaer Pedersen (DEN) and Klamer- spreading behind.

With a bit over one kilometer to go, the Swiss proved that she had still an extra gear, and passed Hayes to cross the finish line by herself, adding another gold medal to her incredible tally. “I am very happy, it’s great to be back on the podium and on the top of the podium, I really appreciate it. I don’t know how many World Cups I will still do so it’s amazing to win again here”, said the Swiss after crossing the finish line to grab a gold medal on a World Cup for the 6th time, and now focused on preparing her fifth Olympic Games.

Behind her, Hayes signed the second World Cup podium of her career and secured some valuable points that will put her in a more comfortable position on the road to Tokyo 2020, while Kasper claimed the third spot of the podium. “I am a bit annoyed that I lost it on the last lap but there are worst people you can come second to (than Nicola Spirig, two-times Olympic medallist). I am thrilled, really happy. I kept thinking, just keep running, don’t look back. I wanted to come off with the best and really test myself. It gives me confidence moving forward. Hopefully it’s enough to give me a ticket to Tokyo,” said the Irish.

“It means a lot for me. To come back after Yokohama and have a better run and honestly show what I know I am capable of is just what I came here for”, said Kasper, back on podium positions after almost two years with multiple injuries. 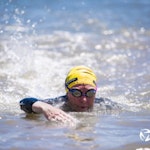 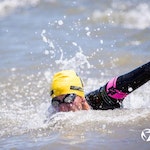 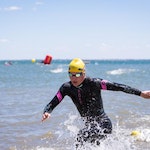 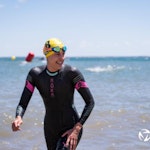 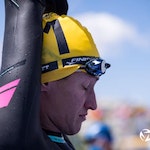 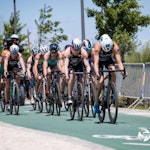 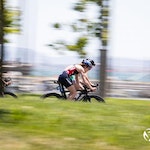 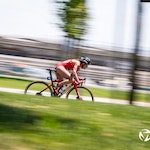 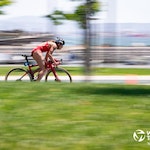 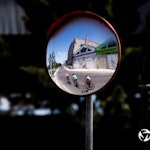 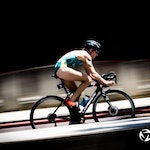 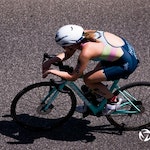