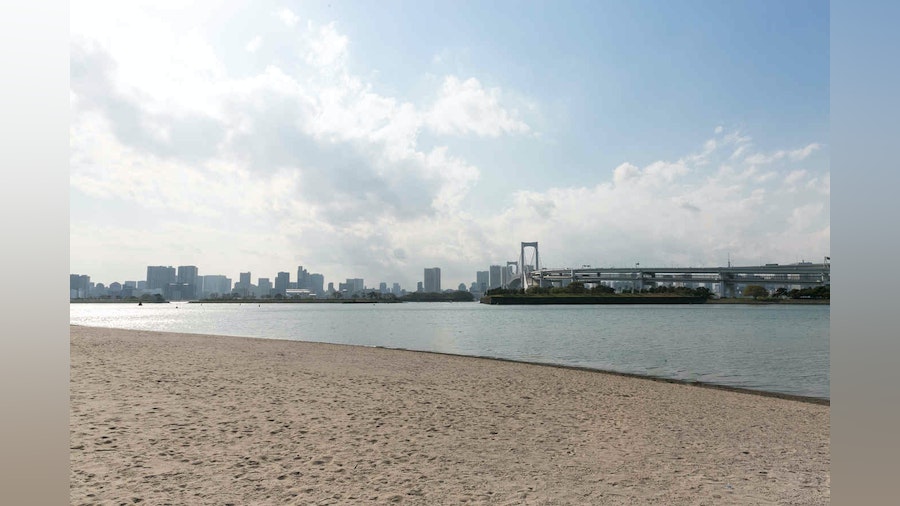 A series of experiments were conducted at Odaiba Marine Park, the venue for the Tokyo 2020 Marathon Swimming and Triathlon events, involving the installation of single- and triple-layer underwater screens; the triple-layer screens were shown to reduce the quantity of coliforms to well within targeted levels. When using triple screens, test results inside the screened areas were all within the agreed limits, even though outside of the screened area the results exceeded the targeted levels set by the corresponding international federations for 12 days due to various factors, including a typhoon which struck the area during the test period.

The surveys were conducted on days that corresponded to the scheduled dates of the Tokyo 2020 Olympic Games and Paralympic Games, and during those periods there were no instances where the targeted maximum water temperature of 31.0C was exceeded in any of the measured areas in the field of play, despite the record hot weather. The maximum temperature recorded was 30.0C and the average temperature was 27.6C. The water temperature inside the screens was on average approx. 1C higher than the temperature outside.

Based on the results of the water surveys, Tokyo 2020 and TMG will consider the deployment of underwater screens during the Tokyo 2020 Games, and will continue to make all possible preparations to ensure that all athletes can perform at their best.