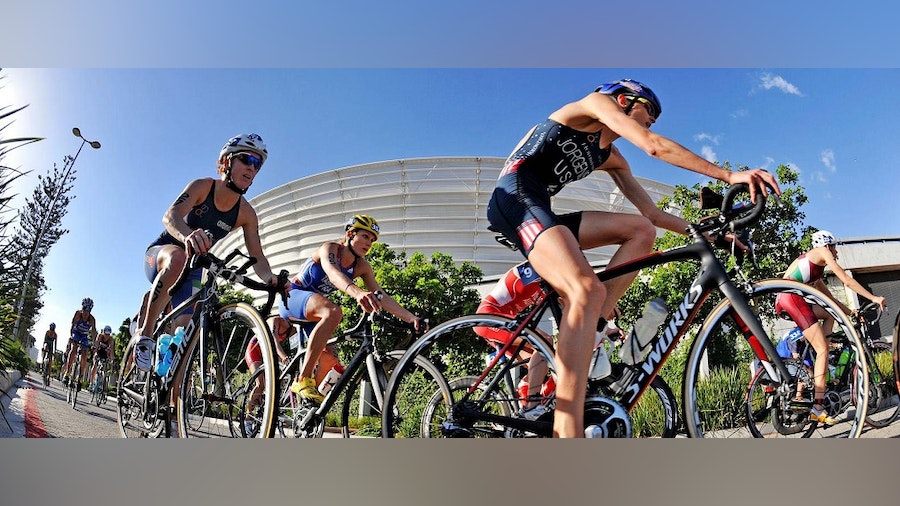 Now on week 2 of the annual photo competition, we touch down in Cape Town. The South African city made its debut on the World Triathlon Series calendar this year and it’s gorgeous backdrop of rolling mountains dipping into the ocean did not disappoint. The racing wasn’t too shabby either.

Jodie Stimpson and Javier Gomez Noya both maintained their No. 1 ranking as they clenched their second consecutive titles of the season. They were tough wins for both, as Stimpson battled compatriot Helen Jenkins on the back half of the 10km run, while Gomez also went head to head with a Brit, Jonathan Brownlee. But in the end, it was Stimpson and Gomez who got the jobs done. 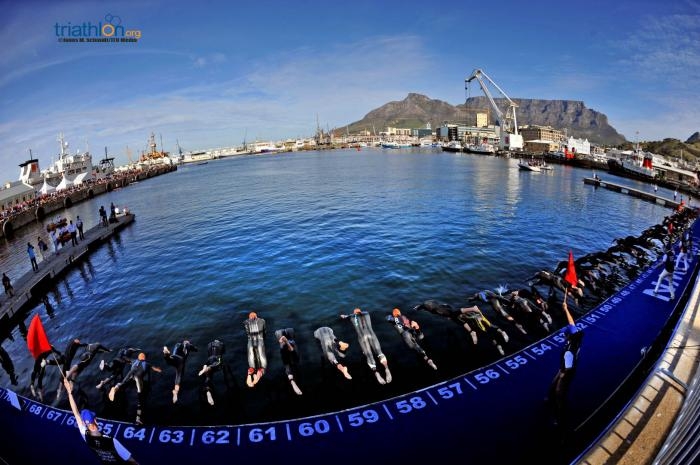 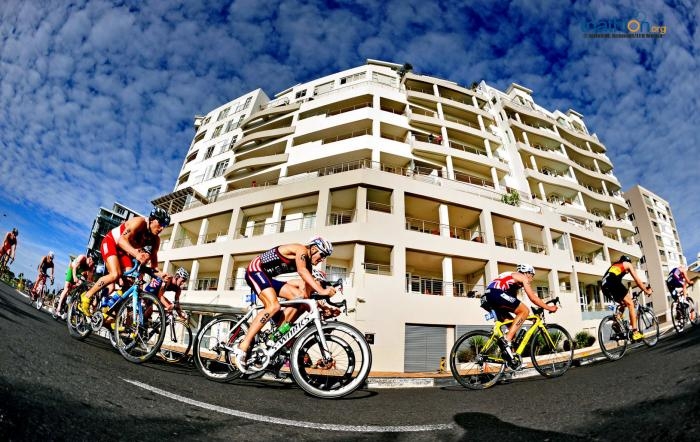 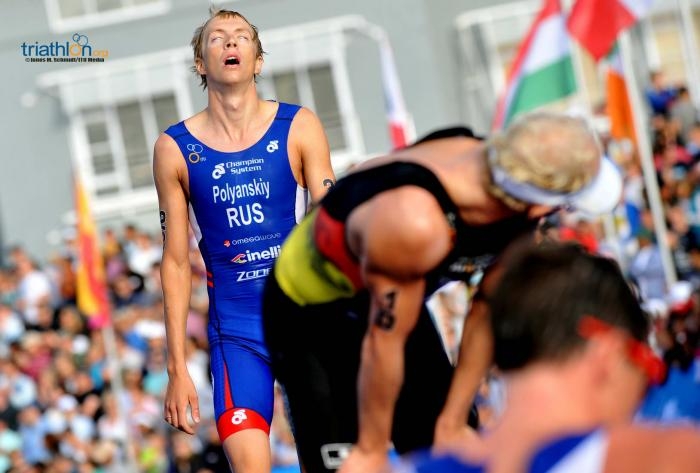 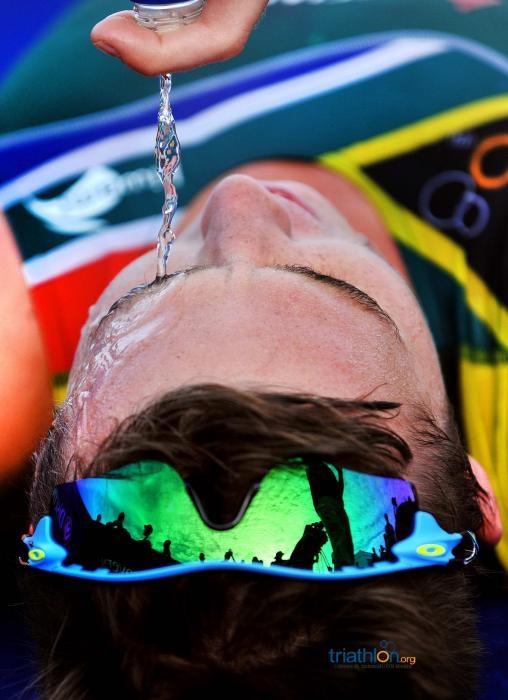 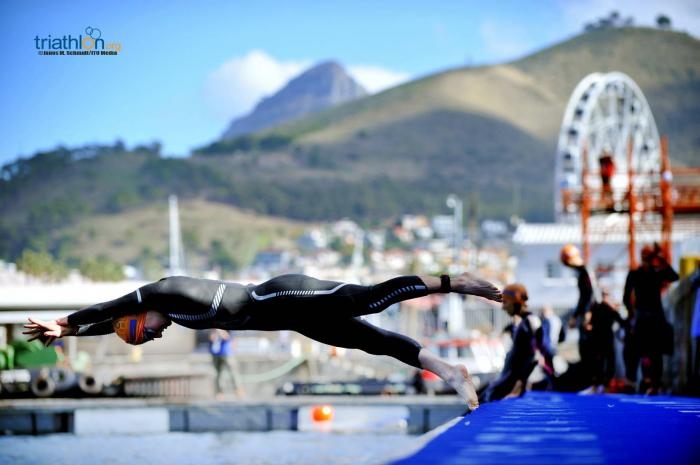 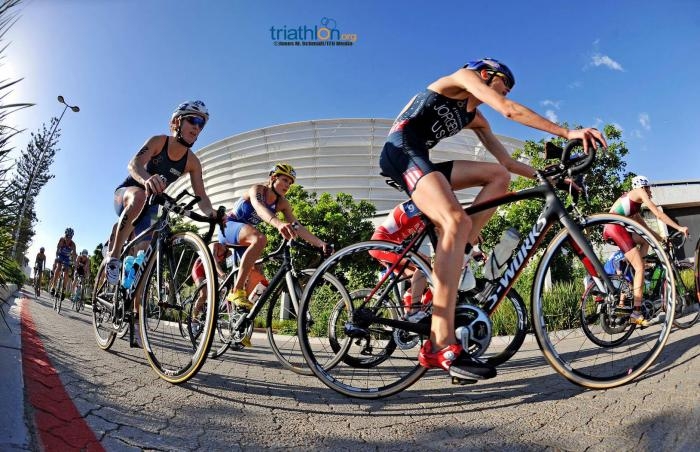 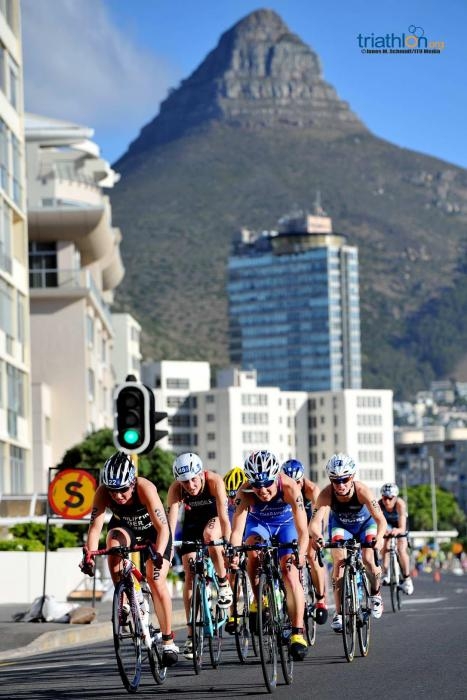 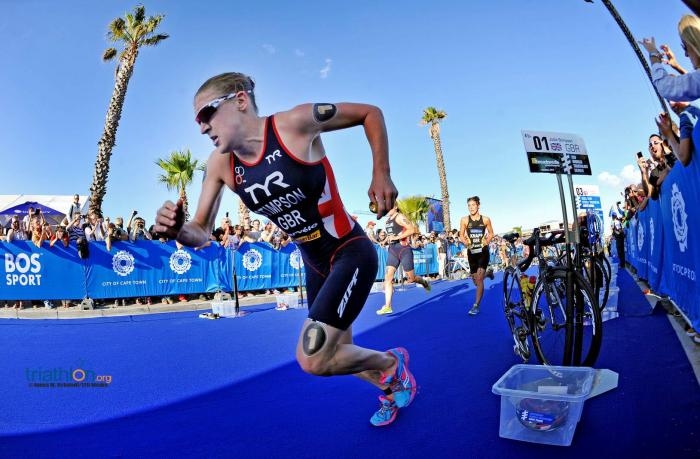 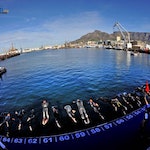 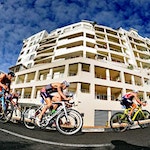 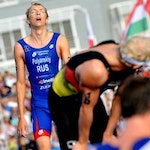 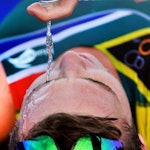 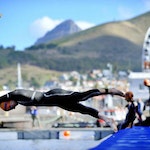 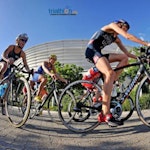 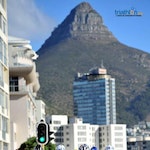 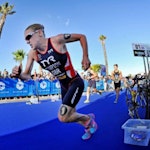