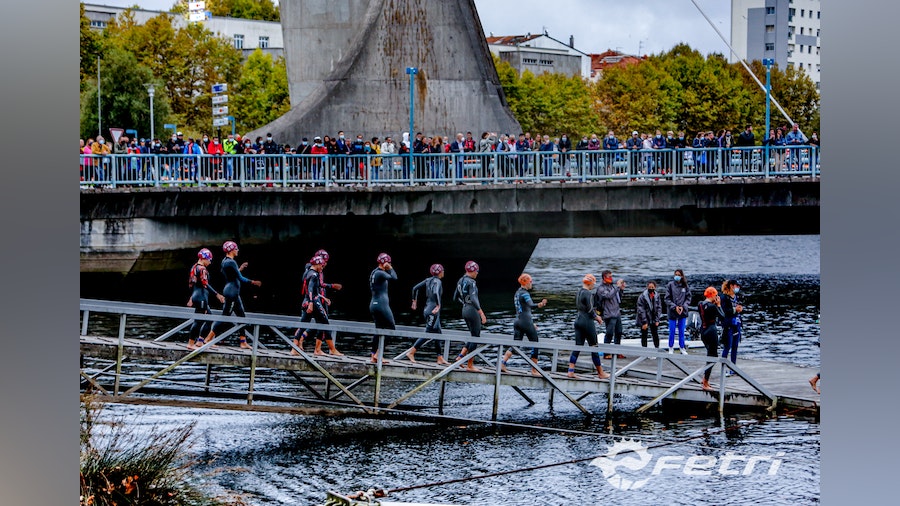 The beautiful and quiet city on the north-west coast of Spain, Pontevedra, has been added to the 2022 World Triathlon Cup calendar, taking place the weekend of July 23. The event will also play as a test for the 2023 World Triathlon Championship Finals, recently awarded to Pontevedra.

The second-tier events, the World Triathlon Cups, will have a new and revamped calendar in 2022, with over 10 races across the globe and a few more expected to be added in the next few weeks. After the cancellation of the Miyazaki World Cup, the first stop will be Haeundae in Korea at the end of April, to finish in Miyazaki (Japan) in November, with all types of races, distances and scenarios to be contested in between and some of the events part of the Paris 2024 Qualification period.

“We are delighted that Pontevedra, which has proven to be a fantastic host of multiple sports in the World Triathlon calendar, will now welcome some of the best triathletes of the world for the World Triathlon Cup this year, a perfect set up to get the teams ready for the Championship Finals in 2023”, said World Triathlon President and IOC member, Marisol Casado. “To have an event at the end of July means the best possible weather conditions in Pontevedra, with athletes but also friends, families and fans being able to enjoy the amazing locations in the area, well known for their mild temperatures, incredible beaches and tasty food”.

Pontevedra’s Mayor Miguel Anxo Fernández Lores said: “The city is ready to welcome the best triathletes of the world, the people from Pontevedra is well known for enjoying triathlon and going out to the streets to cheer for everyone, as well as the incredible level of the organisers. I am sure that technically will be a perfect event for all, and the people from Pontevedra will be again perfect hosts first for the World Cup this year, and then to get ready for the much awaited Championship Finals in 2023. These two events show the true commitment with this city with the sport”, he said.

World Triathlon Executive Board has also approved to include another event in the Para triathlon calendar, the Alhandra World Triathlon Para Cup, in Portugal, that will take place on September 3-4.