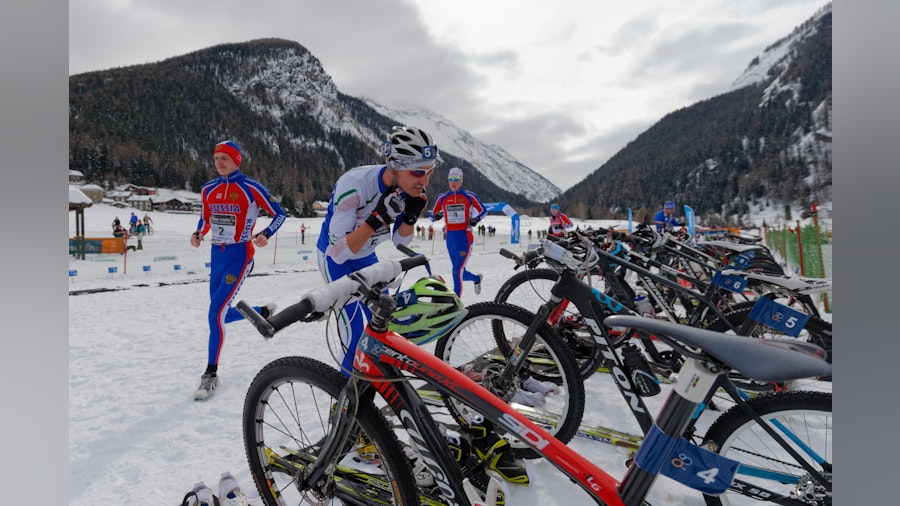 ITU is pleased to announce that the 2018 ITU Winter Triathlon World Championships have been awarded to Cheile Gradistei, Romania, and will be held in January 2018.

“Romania is one of the most developed markets of triathlon in the Balkans, and has been heavily involved in the development of triathlon on Eastern Europe, organizing different races in the last years, from long distance to cross duathlon and wintertri” said ITU President and IOC Member Marisol Casado. “With the help of the Romanian National Federation, serving as the local organizing committee, I am sure that this event would help to increase the competitive level of the Romanian Elite and juniors athletes and would certainly increase the number of participating age groupers on winter triathlon.”

Cheile Gradistei has also hosted in 2017 an ETU Wintertriathlon European Cup and in 2015 and 2016 the iconic resort welcomed participants of the Romanian Winter Triathlon National Championships. The little town in the Balkans was also home for the 2016 Nordic Junior & Cross-Country U23 Ski World Championships and the 2013 European Young Olympic Winter Festival.

The venue will be the Resort Fundata, a touristic complex in the heart of the amazing forest with many kilometers of MTB trails and running trails, and the competition will be held on the biathlon tracks.

Winter triathlon is one of the newest events on ITU’s calendar, with elite athletes going for an 8 km run on the snow, 14 km of MTB also on the snow and 12 km of cross country skiing.
In addition to the Elite World Championship, Cheile Gradistei will welcome Under23, Junior, Paratriathlon and Age Group athletes to vie for a chance at becoming the next World Champion in their respective divisions.

“I am sure that all athletes will be thrilled to race on one of the best kept secret corners of Europe, and everything will be ready for a warm welcome and some epic races”, said Casado.