The 2014 TransCanada Corp. World Triathlon Grand Final Edmonton saw a changing of the guard in the paratriathlon races with six athletes winning world championship titles for the first time. The British team again dominated with eight medals, closely followed by the US which was responsible for the most gold medals at three.

Lauren Steadman (GBR) upset compatriot Faye Mcclelland to win her first World Championship and bring Mcclelland’s reign in the PT4 officially to a close. But the Brits swept the sport class, with Clare Cunningham snatching up the last spot on the podium.

Alison Patrick joined Steadman in beating out the pre-race favourite when she defeated Susana Rodriguez (ESP) and Melissa Reid (GBR) in the womens PT5 for her inaugural world title. Reid took second for a 1-2 British finish and Rodriguez was third.

In one of the most anticipated races of the day, Martin Schulz (GER) blew away the men’s PT4 competition by over a minute to win his second consecutive world crown. Behind him, a loud roar went up in the stands when Canada’s Stefan Daniels took silver.

After being reclassified to PT3, Sally Pilbeam (AUS) has really found her stride. She capped off her undefeated season with yet another win, which was her first at the World Championship level. With a win at European Championships under her belt, Nora Hansel (GER) earned herself another title in the women’s PT2.

With Bill Chaffey off the start list with two broken bones in his pelvis after a training accident, the men’s PT1 field was open for the taking. Krige Schabort (USA) took full advantage of the opportunity to score his first ever World Championship race after finishing third last year.

In one of the most dominant performances of the day, Kendall Gretsch (USA), who had competed in just two paratriathlon races ahead of Edmonton, won the women’s PT1 by more than five minutes.

In one of the more unexpected wins of the day, Lionel Hiffler (FRA) beat out a talented start list in the men’s PT3 to earn his first title since 2010.

The young Vasily Egorov (RUS) added a World Championship title to his European Championship one he won earlier this year, announcing him as a serious threat to the men’s PT2 for races to come. 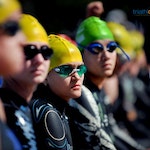 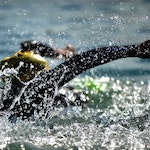 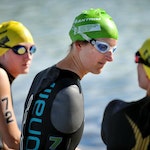 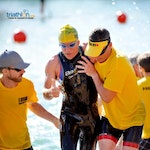 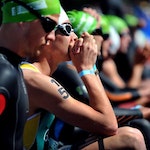 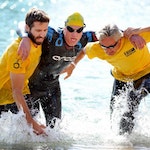 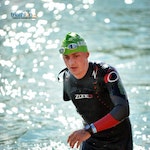 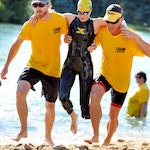 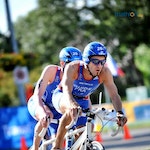 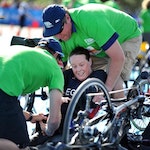 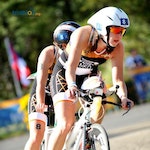 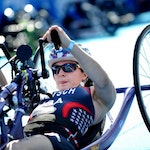