Statement from the IOC regarding the Tokyo 2020 Olympic Games 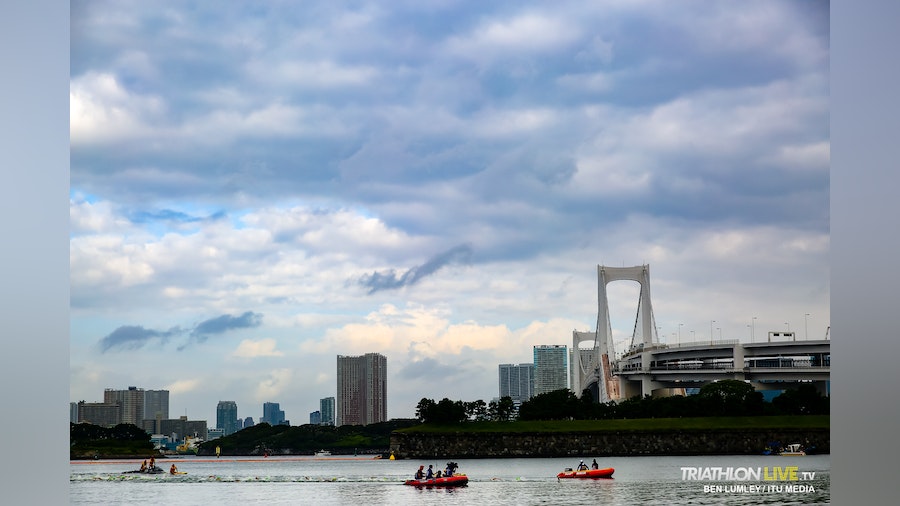 The International Olympic Committee Executive Board has held an urgent meeting this Sunday evening to discuss the current situation with the COVID-19 outbreak worldwide, and the impact on the Tokyo 2020 Olympics and athletes, coaches and teams that are preparing for the Games.

“To safeguard the health and safety of every single one involved in the Olympic and Paralympic Games is of paramount importance for us all. We understand the challenging circumstances that everyone is going through, and we are in continuous talks with the IOC to make sure that the Games will be celebrated in a safe and fair environment for all, as the Olympic Chart says. At this moment, we completely understand that taking such decisions and making all the plans take time. So we support the IOC on their statement of studying all options and come back with a detailed plan for the Games. On the meantime, please all, stay healthy and safe, and follow your own local authorities recommendations for this pandemic. Staying at home is hard, especially for all of us, but no medal is worth a life. And as always, we will keep you informed of every single decision that all the major stakeholders will take regarding this situation”, said World Triathlon President and IOC member, Marisol Casado.

To safeguard the health of all involved and to contribute to the containment of COVID-19, the Executive Board (EB) of the International Olympic Committee (IOC) today announced that the IOC will step up its scenario-planning for the Olympic Games Tokyo 2020.

These scenarios relate to modifying existing operational plans for the Games to go ahead on 24 July 2020, and also for changes to the start date of the Games. This step will allow better visibility of the rapidly changing development of the health situation around the world and in Japan. It will serve as the basis for the best decision in the interest of the athletes and everyone else involved.

On the one hand, there are significant improvements in Japan where the people are warmly welcoming the Olympic flame. This could strengthen the IOC’s confidence in the Japanese hosts that the IOC could, with certain safety restrictions, organise Olympic Games in the country whilst respecting its principle of safeguarding the health of everyone involved.

On the other hand, there is a dramatic increase in cases and new outbreaks of COVID-19 in different countries on different continents. This led the EB to the conclusion that the IOC needs to take the next step in its scenario-planning.

A number of critical venues needed for the Games could potentially not be available anymore. The situations with millions of nights already booked in hotels is extremely difficult to handle, and the international sports calendar for at least 33 Olympic sports would have to be adapted. These are just a few of many, many more challenges.

Therefore, further to the study of different scenarios, it would need the full commitment and cooperation of the Tokyo 2020 Organising Committee and the Japanese authorities, and of all the International Federations (IFs) and National Olympic Committees (NOCs). It would also require commitment from, and collaboration with, the Rights-Holding Broadcasters (RHBs) and our TOP Partner sponsors, as part of their continued and valued support to the Olympic Movement, as well as cooperation from all the Games’ partners, suppliers and contractors. It is in this spirit of the Olympic stakeholders’ shared commitment to the Olympic Games, and in light of the worldwide deteriorating situation, that the IOC EB has today initiated the next step in the IOC’s scenario-planning.

The IOC will, in full coordination and partnership with the Tokyo 2020 Organising Committee, the Japanese authorities and the Tokyo Metropolitan Government, start detailed discussions to complete its assessment of the rapid development of the worldwide health situation and its impact on the Olympic Games, including the scenario of postponement. The IOC is confident that it will have finalised these discussions within the next four weeks, and greatly appreciates the solidarity and partnership of the NOCs and IFs in supporting the athletes and adapting Games planning.

The IOC EB emphasised that a cancellation of the Olympic Games Tokyo 2020 would not solve any of the problems or help anybody. Therefore, cancellation is not on the agenda.

After the EB meeting, IOC President Thomas Bach today wrote to the global athlete community to provide them with an explanation of the IOC’s approach.

In the letter, Bach stated once more that safeguarding the health of everyone involved and contributing to contain the virus is the fundamental principle, and said: “Human lives take precedence over everything, including the staging of the Games. The IOC wants to be part of the solution. Therefore we have made it our leading principle to safeguard the health of everyone involved, and to contribute to containing the virus. I wish, and we all are working for this, that the hope so many athletes, NOCs and IFs from all five continents have expressed will be fulfilled: that at the end of this dark tunnel we are all going through together, not knowing how long it is, the Olympic flame will be a light at the end of this tunnel.”