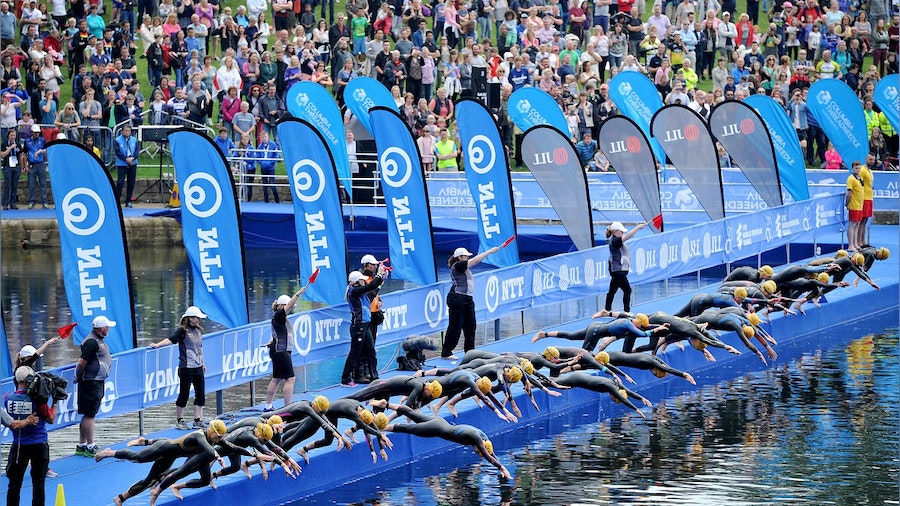 The fourth stop of the 2017 World Triathlon Series sees the athletes traveling over to England to begin the European leg of the nine-city tour. Elites will line up for the 2017 Columbia Threadneedle World Triathlon Leeds, an event that will appear on the WTS calendar for only the second time in its history.

WTS Leeds is one of the most popular events of the year due to its challenging and scenic course that gives the athletes a tour of the entire city with thousands of fans expected to cover every inch of the course. The energy will be electric on Sunday, with the woman’s field providing a mix of local and international talent that will make for a great spectacle for all involved.

For the first time in her career, USA’s Kirsten Kasper will be wearing the number one to kick off the WTS women’s event. Her breakthrough 2016 year has continued into this season as her results have consistently kept among the top, even earning herself her first WTS medal in Yokohama when she finished third. She easily is becoming one of the top U.S. women and the WTS should see a lot more success from the up and comer.

But with the rankings changing after every single race, it is the current World Champion, Flora Duffy (BER) who is going to want to take that number one spot. Duffy returned to the WTS in true Duffy fashion – by winning. After missing out on the first two events of the season due to injury, she lined up in Yokohama and started up right where she left off, on top of the podium. Now as she sets off to race WTS race number two, the aim is to keep climbing in the leaderboard. Last year in Leeds, Duffy took home the silver medal right behind USA’s Gwen Jorgensen. But with Jorgensen out of commission this season, the lane to the gold medal could be wide open.

With Leeds expected to have over 80,000 fans in attendance to cheer on the elites, it will be foolish to count out the British woman as the adrenaline that comes from a home crowd is sure to play an advantage. Perhaps the top women’s hopeful for Great Britain is Non Stanford. Stanford started her 2017 season on the ITU World Cup circuit and won in Chengdu. She then competed in WTS Yokohama the following week, however an unlucky bike crash on the rainy course took her out of medal contention. Despite the misfortune she still finished seventh in the race, and so comes into Leeds, her training city, ready to collect some hardware.

While Brit favourites Vicky Holland and Jodie Stimpson will have to sit out of Leeds due to injuries, training partners Jessica Learmonth and Lucy Hall are two more woman that will give the fans a reason to show extra national pride. Learmonth and Hall are both exceptional swimmers and bikers, especially when they are side by side.

Three strong Aussie women are among the top of the field for Leeds. Ashleigh Gentle, Gillian Backhouse and Charlotte McShane all have had strong finishes so far this season, never finishing outside the top 25. Gentle event enters Leeds having won a silver medal in the Gold Coast and is the top Aussie ranked seed.

Japan is another nation that stacks in the talent every race. Ai Ueda is an overall talent and although she has not made a WTS podium yet this year, she is bound to make that happen. Juri Ide claimed the bronze in the Gold Coast, but then had a LAP in Yokohama, so she can only improve this weekend.

A rising star on the elite course this year has been Italy’s Alice Betto. She has made a name for herself as a force to be reckoned with on the bike, so if she can improve on her run, she could be a real threat.

Another young but strong cyclist is USA’s Taylor Knibb. The 2016 Junior World Champion had some very impressive bike rides last season, even keeping up on a breakaway with the bike master herself, Flora Duffy. So as she starts her WTS season this Sunday, it will be exciting to see what a whole other year had done for her performance.

The women will get the 2017 ITU World Triathlon Leeds underway at 13:00 on Sunday, June 11, while the men will follow right after at 15:45 local time. Follow all of the action live at triathlonlive.tv and on twitter @triathlonlive.

Join the conversation with the hashtag #WTSLeeds 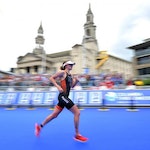 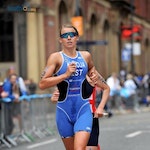 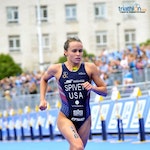 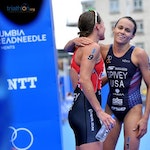 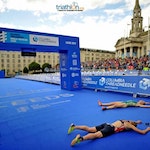 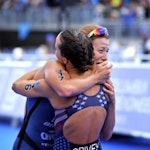 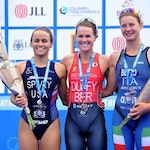 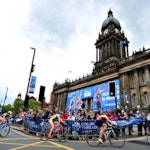 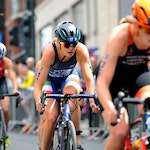 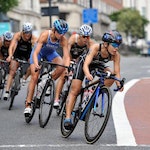 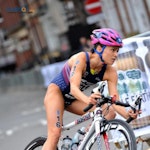 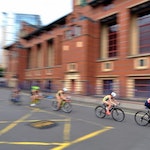