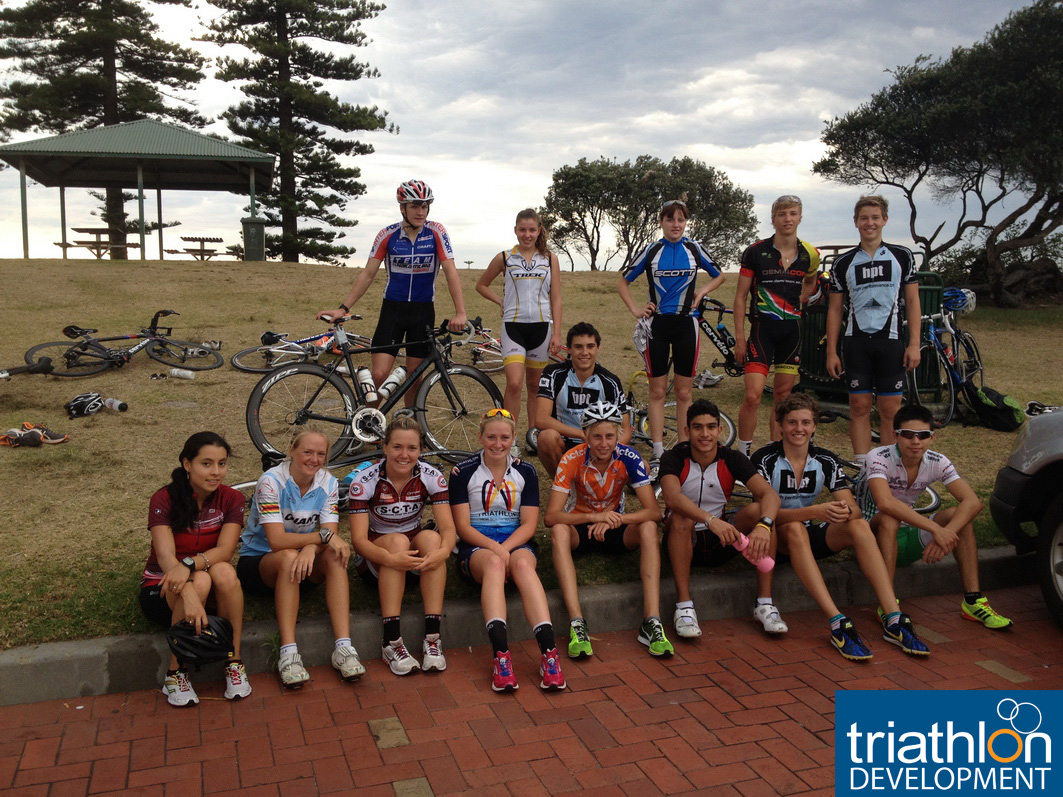 On Friday, eight juniors from various National Federations will compete under the Team ITU banner at the Australia Youth Olympic Festival (AYOF) in Sydney. A total of 38 women and men will contest the 750m lake swim, followed by a fast and flat 20km bike, and will finish off with a 5km run.

Triathlon first made its debut at the sporting event in 2001, where Olympic gold medalist Emma Snowsill (AUS) won gold. This year, 2012 Junior World Champion Fumika Matsumoto, who conquered the tenacious bike course in Auckland to earn Japan its first ever world title, is slated to toe the start line in the women’s race. She will face the likes of Great Britain’s Georgia Taylor-Brown and Sophie Coldwell.

On the men’s side, Team ITU’s Kristian Blummenfelt (NOR) leads the field. The Norwegian finished just out of medals at the Grand Final in Auckland and finished second in the AYOF test event last week. He will likely face opposition from Gordon Benson (GBR), who clocked in just behind Blummenfelt in Auckland, as well as Ryosuke Maeda (JPN), who finished seventh in the race in October. 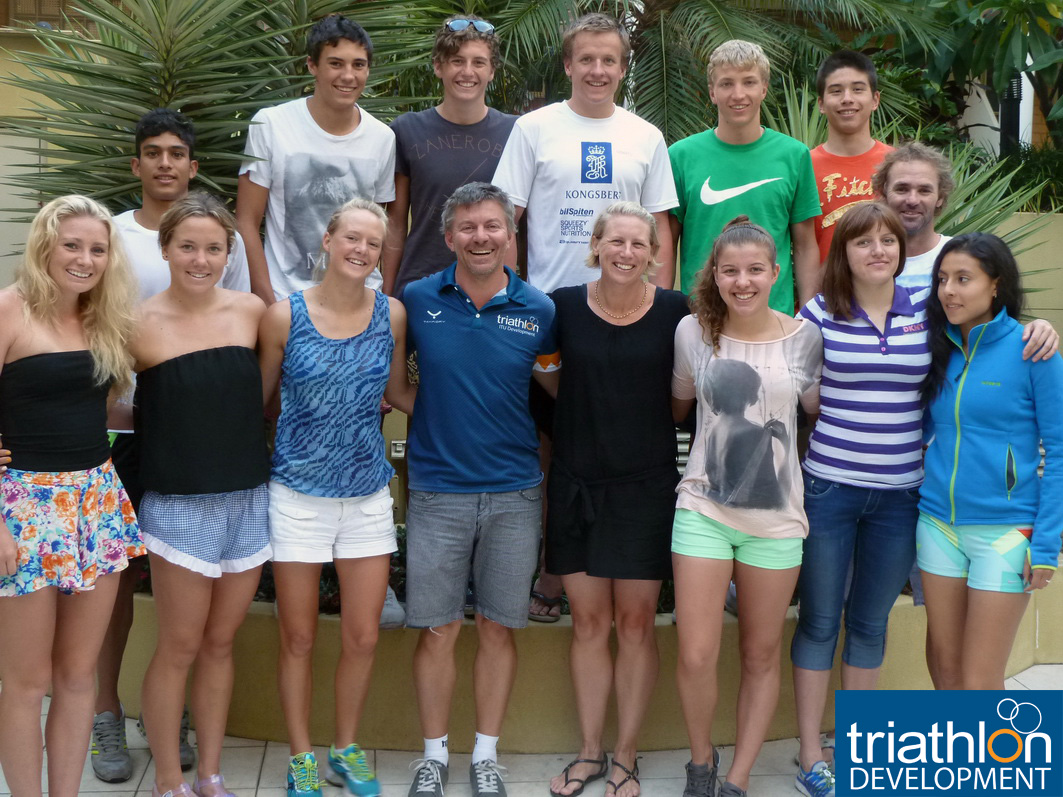 Prior to the race, the Team ITU athletes, who were selected for their performances in 2012, headed Down Under on January 6 for a training camp that will continue until January 20. The ITU athletes trained with other national teams, including Australia, Japan, Great Britain and the Netherlands.

During the camp, the participants also listened to a lecture from 2000 World Champion and two-time Junior World Champion Nicole Hackett (AUS), as well as received training tips and race advice from Australian coaches Mick Delamotte and Toby Coote. On Wednesday, ITU Vice President Bill Walker will accompany the group to Opening Ceremonies where Blummenfelt will be the flag bearer.

While Team ITU is comprised of representatives from eight National Federations, ITU will enter two relay teams in the Mixed Relay event to take place on Saturday. The teams will be decided following the individual results on Friday.

The women will start on Friday 18 January at 8:00 am local time, while the men will race at 9:15 am. On Saturday, the athletes will race in the Mixed Team relay at 10:00 am. Click here for more race information. 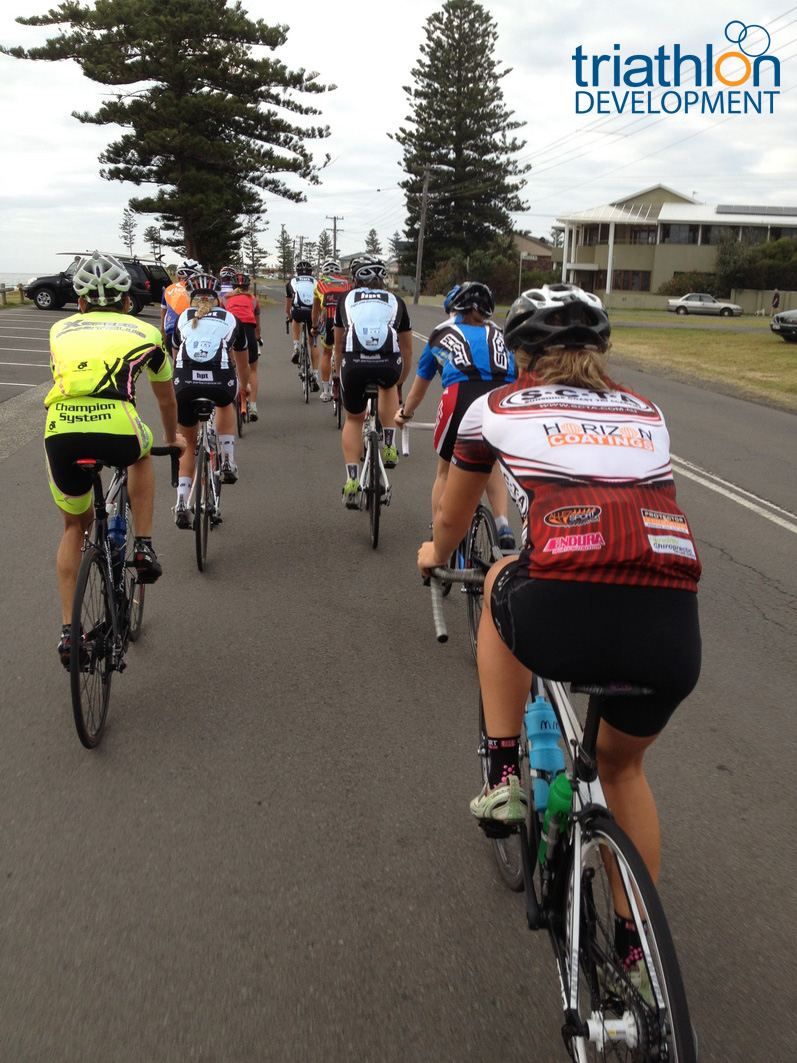