The team spirit of the Olympic Triathlon Mixed Relay 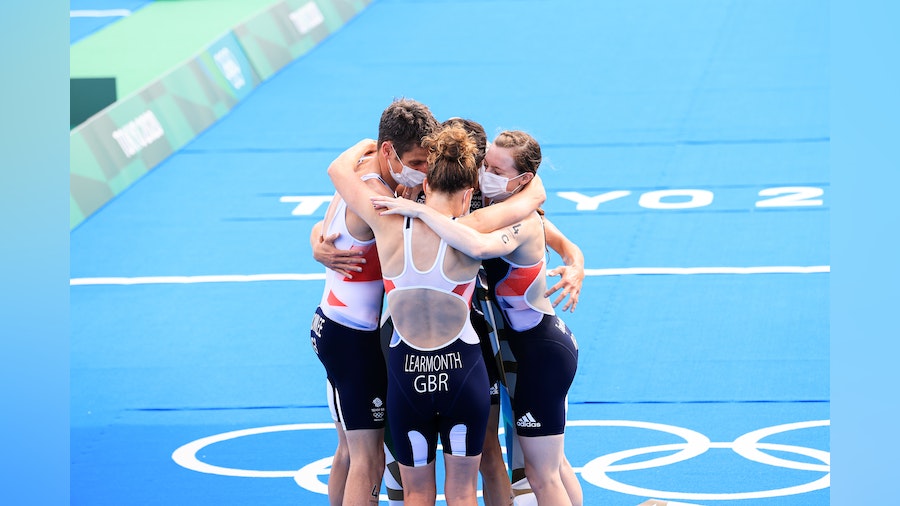 Last Saturday the Triathlon Mixed Relay made its debut at the Olympic Games, on a beautiful morning in Tokyo. Each national team was comprised of two female and two male athletes, with competitors having to complete a super-sprint swim, bike and run, before tapping their teammate’s hand to pass the relay. Alex Yee cemented the inaugural victory for Great Britain with a tremendous performance down the final stretch, finishing ahead of American Morgan Pearson and France’s Vincent Luis.

One of the highlights stood out on the podium, during the medal ceremony, where the athletes passed each other their medals. In a time where masks are mandatory and social distancing is an order, the Olympic team spirit was certainly on display and success was celebrated and honoured.

Kevin McDowell USA
“I have no words at this moment. It’s honestly even more special to accomplish this with this team because every single one of these individuals has been a big part of this journey, especially in the most recent years and building up together. So to share this and end the Olympic experience right now, here in Tokyo with these guys, is remarkable. Unbelievable”.

“You know what was even more special (than getting the medal)? Us handling each other the medals. So me being able to put it on Katie, and Katie on me, and then those two (Taylor Knibb and Morgan Pearson) on theirs. That was probably even more special than someone putting it on you, getting to reward each other for all the hard work that we’ve all put in”. 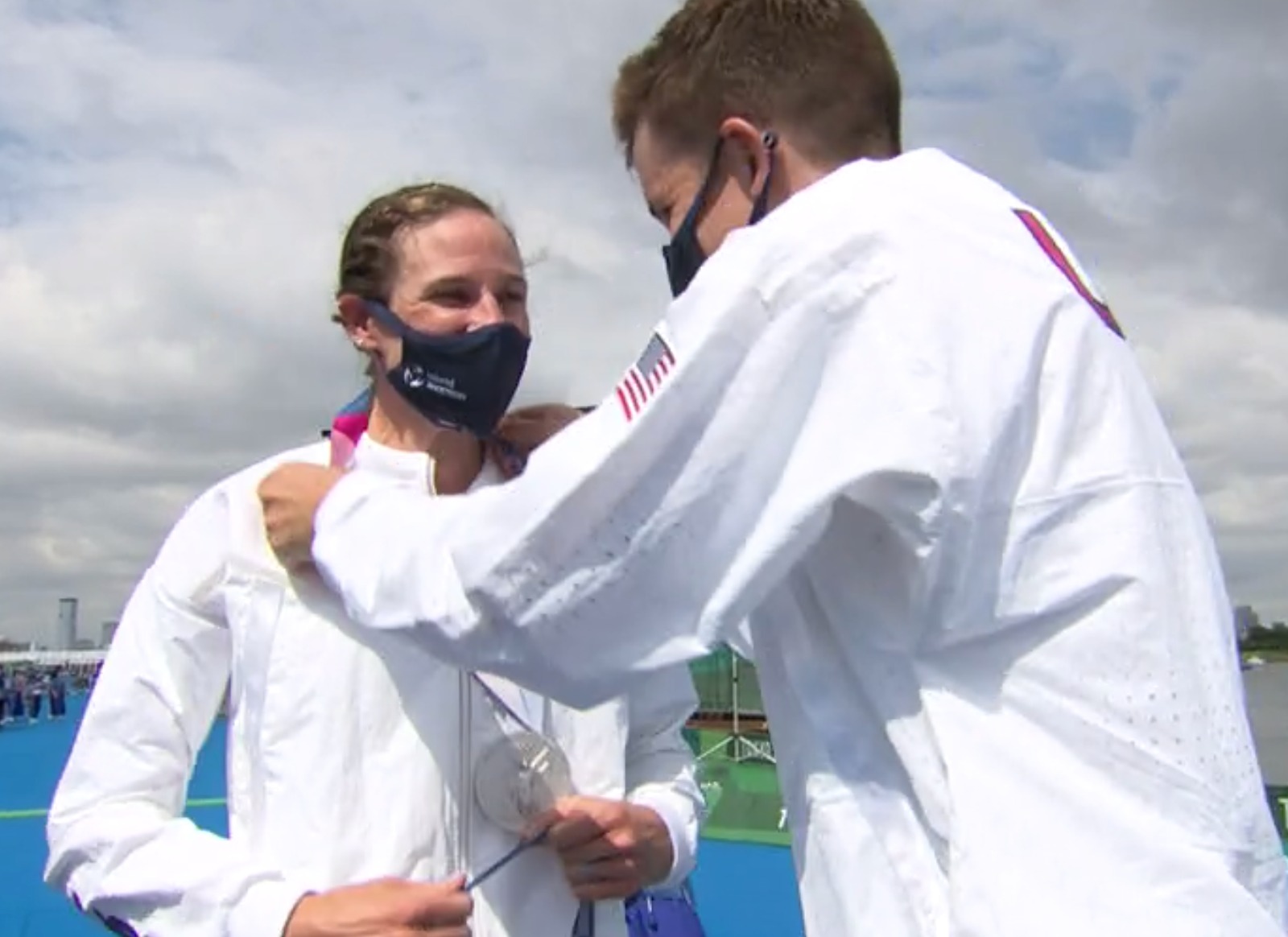 Katie Zaferes USA
“I just think it’s so amazing for our sport and to be able to show so many other people because we all love it and we know how special it feels compared to the individual when you’re racing for yourself, which is cool in one way but also to be able to race as a team and country. It was at a good time in the United States so i’m happy many people were able to see it and that as Team USA we showed what we can do. To have four athletes show up on the same day and perform is really awesome and to be both male and female, I just think it’s an incredible event. It’s such a special event and I am glad that everybody knows about it now.” 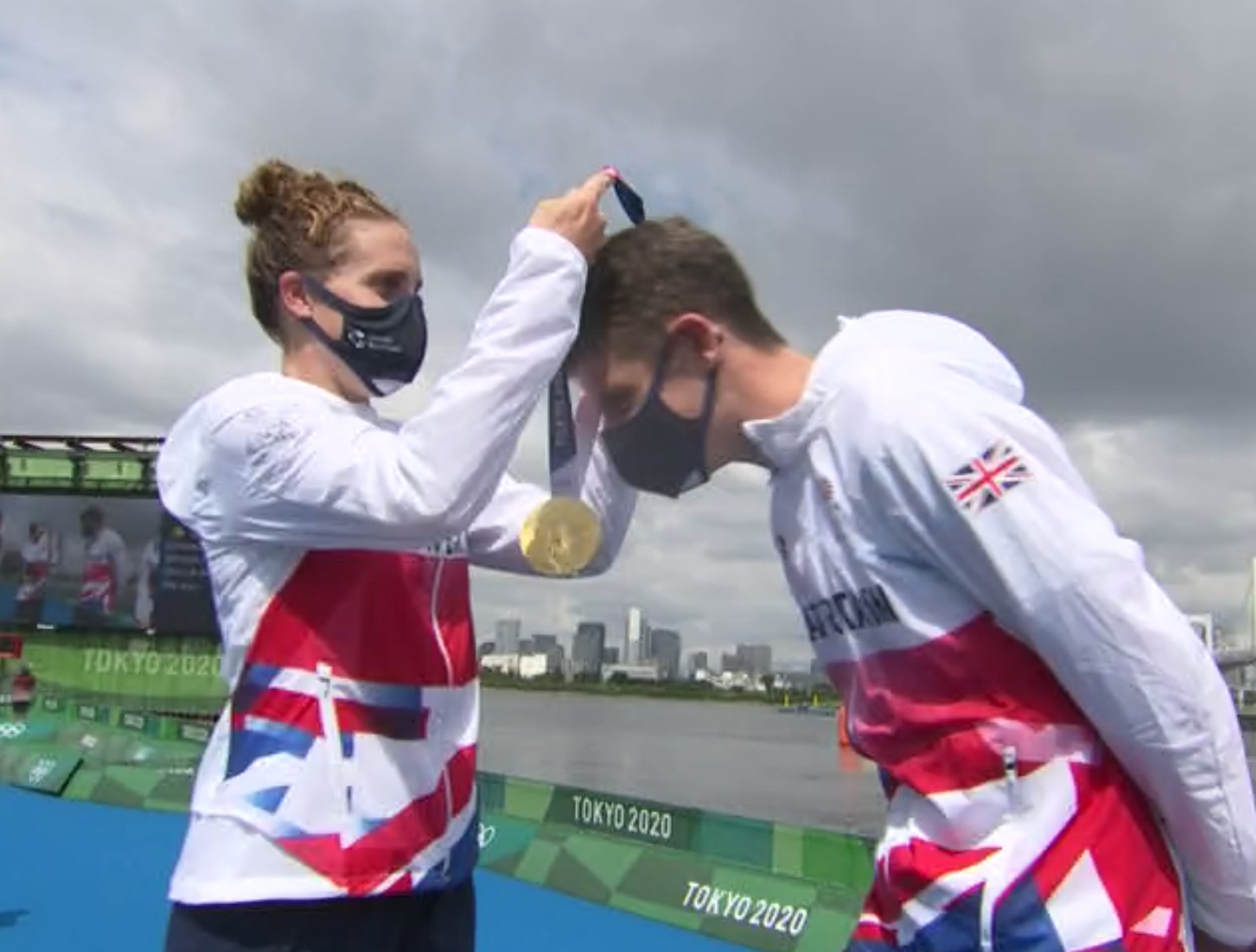 Jonny Brownlee GBR
“Very very special. It’s obviously slightly different to ceremonies I have been at before. London 2012, with 1million people in Hyde Park and I delayed that one by half an hour by being ill afterwards. Rio again, bigger crowd. But this was special in its own way, being with these guys and being at the top of that podium, it’s the first and probably last time I will be there.” 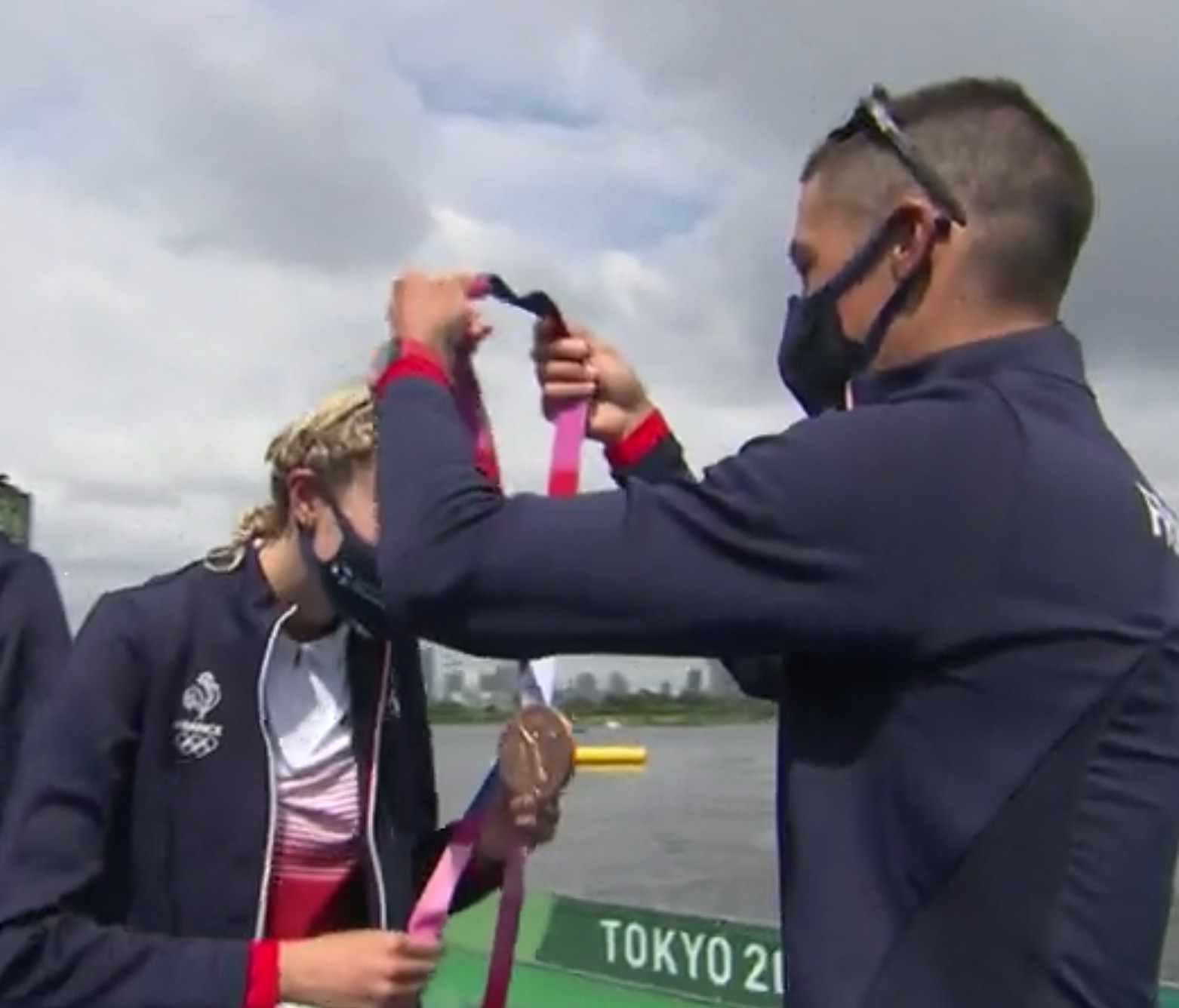 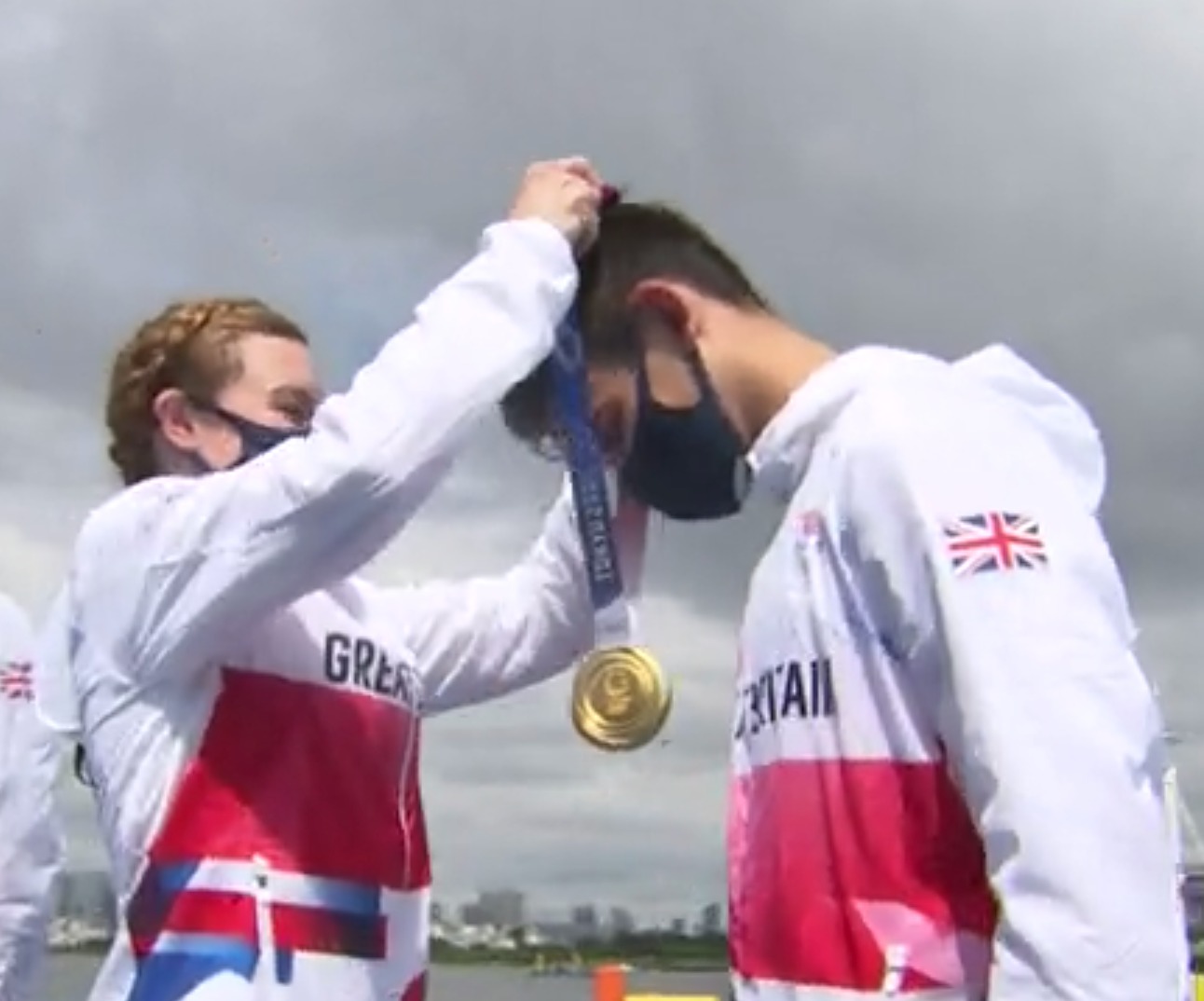 Want to know more about the Tri Mixed Relay - watch the explainer video.