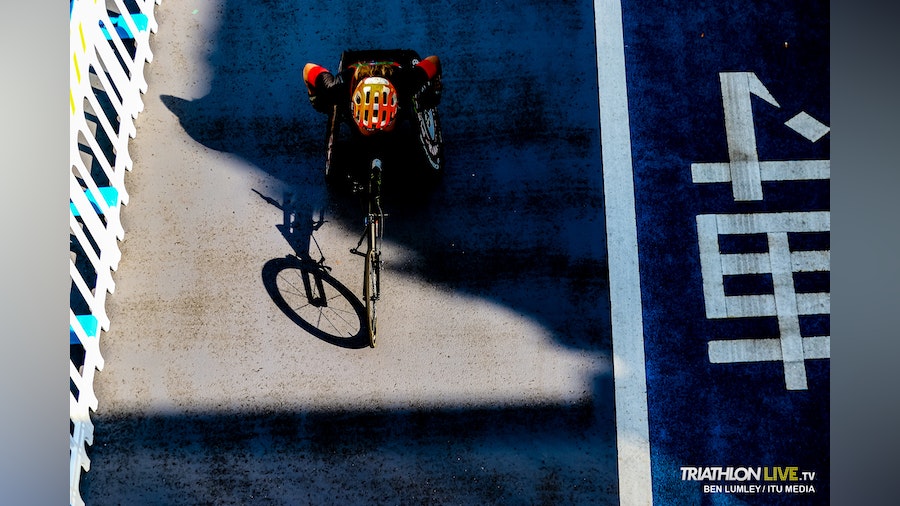 The Tokyo 2020 Organising Committee has announced the Paralympic competition schedule, following the Games’ postponement to 2021. Featuring 539 events across 22 sports contested at 21 venues, the Paralympic Games will take place in the Japanese capital city from 24 August – 5 September, with Paratriathletes taking the stage on August 28 and 29.

The Paratriathlon competition will start on Saturday, August 28, with the Men’s PTS4 class being the first one to start, followed by the Women’s PTS2 and then both Male and Female PTVI classes. The following day, on Sunday August 29th, it will be the turn for the Men and Women PTWC classes, followed by the Men’s PTS5 and Women’s PTS5. As it was planned, the start time for the races will be 6.30am, and the first races will involve the classes of athletes who, due to their impairment, are most impacted by heat.

The first medals of the Paralympic Games will be awarded on August 25 in the women’s track cycling 3,000m pursuit time trial C1-3, which will take place at the Izu Velodrome in Shizuoka prefecture.  On the same day, medallists will be decided in a total of 24 events, including 16 swimming, four wheelchair fencing and four track cycling events.

Paralympic fans will be able to enjoy watching traditional favourites like athletics and swimming events throughout; these are scheduled for all but two of the 12 days of the Games. Athletics will feature the largest number of individual events at the Games, and all athletics sessions will include finals, resulting in 167 medal events.

Of the total 300 sessions, 109 will include medal events. Overall, events have been scheduled at family-friendly times that will allow as many people as possible to experience them. The latest sessions in 18 out of the 22 sports are scheduled to finish before or at 10 p.m. local time.

Falling mid-way through the Games on 29 August, an exciting 63 medal events will be held, the most of any day during the Tokyo 2020 Paralympics. This will include 20 final events in athletics, four in triathlon, four in rowing, 13 in swimming, and five in judo. The wheelchair rugby final will also take place, with hopes running high in reigning world champions Japan.

Badminton and taekwondo, newly introduced to the Paralympic Games, will be two of the highlights of the latter half of the Games. The first ever Paralympic taekwondo medallists will be determined on 2 September and medal events for badminton will be held on 4 September, the penultimate day of the Games.