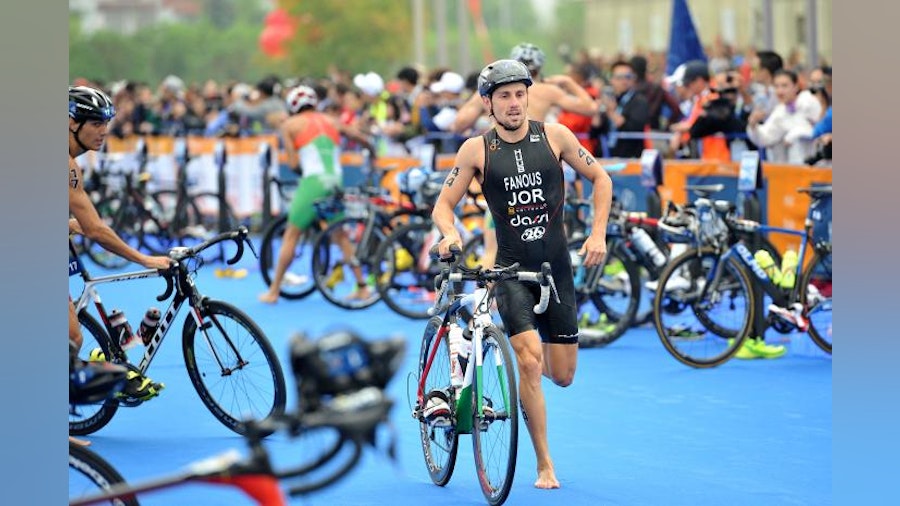 The Invitation Places offering the opportunity to NOCs, which have traditionally sent small delegations to the Olympic Games, to be represented at the next edition of the Games are now open to be considered.

A further objective of the Olympic Games Tripartite Commission (IOC / ANOC / ASOIF) is to contribute to enhancing and reflecting universality by selecting athletes from such NOCs, which have not been able to qualify, so that they may have an opportunity to be invited to compete in sports and disciplines for which Invitation Places have been reserved.

For the Tokyo 2020 Olympic Games:
A total of 16 sports (including triathlon) are eligible with Invitation Places within the Athletes’ Quota.
A total of 104 places in 16 individual sports will be available for allocation to all eligible NOCs.
A total of 92 eligible NOCs.

Application deadline: Eligible NOCs to send applications to Olympic Solidarity is by 17 January 2020. Please note that National Federations must contact their National Olympic Committees for application.

Reference to the tripartite quota places in the ITU Olympic Qualification System:
https://www.triathlon.org/uploads/docs/FINAL_-_2018-03-19_-_Tokyo_2020_-_Qualification_System_-_Triathlon_-_eng….pdf

Two (2) quota places per gender will be allocated according to the Tripartite Commission Invitation and they are made available to eligible NOCs at the Olympic Games Tokyo 2020.

ITU Development has been working closely with potential eligible National Federations, their athletes and coaches to support small and developing nations through the tripartite invitation places on the way to Tokyo 2020. It is well embedded into the ASICS World Triathlon Team (former Team ITU) strategy and support with further mentoring programme assigned to both athletes and their coaches. In 2016 for the Rio Olympic Games Lawrence Fanous was awarded with this opportunity and became the first Olympian in triathlon representing Jordan at the Olympic Games since 2000.