Down at the Casa de Campo in the heart of Madrid, an expectant crowd awaited the success of hometown favourite Javier Gomez.

But spoiling the Spanish party was the talented young Brit Alistair Brownlee, who kicked off his 2009 campaign with an exceptional race, taking his first Dextro Energy Triathlon ITU World Championship Series win.

Brownlee’s unexpected victory served notice to the triathlon world that a new, young star was poised to shatter the status quo of their universe.

Make sure to come back for the next video in our “Top Moments: 2009” series, and watch previous episodes here! 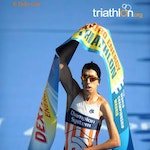 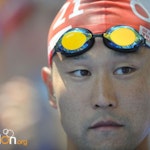 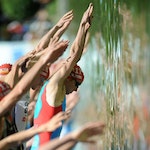 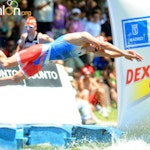 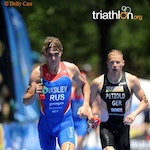 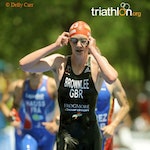 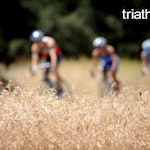 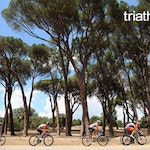 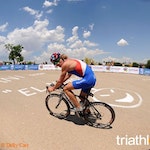 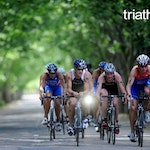 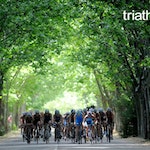 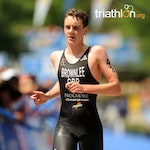