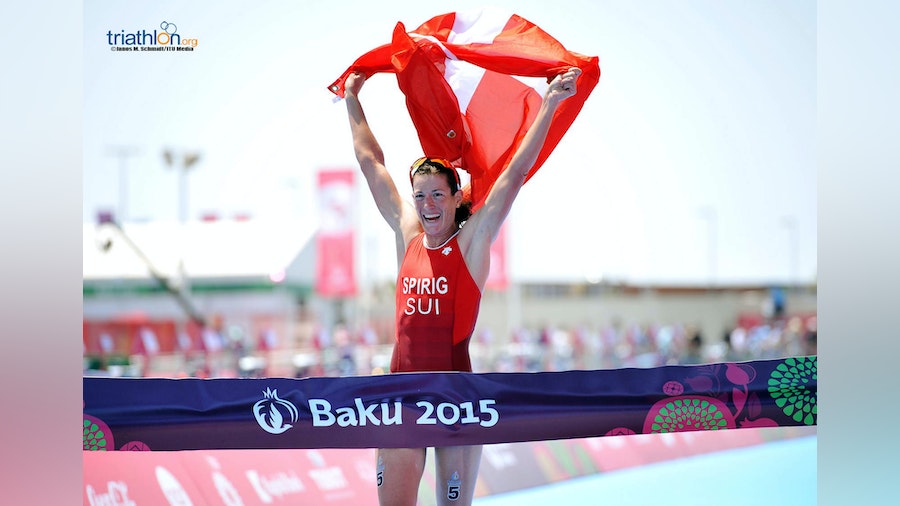 The sports programme for the European Games Krakow-Malopolska 2023 continues to grow with the inclusion today of triathlon. Our sport will return to the European Games fold in 2023 for the second time, after featuring at the first edition in Baku in 2015.

“It is great for our sport and for our organization to be included again in the programme of the European Games”, said World Triathlon President and IOC member, Marisol Casado. “And adding a third medal event, the Mixed Relay, proves that our sport presence is growing, especially in Europe. Providing the top European athletes another major event to compete at is always great news, that I am absolutely convinced that our community, the fans and spectators will love”, she said.

“It is with great pleasure that we can confirm that triathlon will be part of the European Games that will take place in Poland in 2023,” Bertrandi said. “Triathlon was part of the first edition of the Games back in 2015 where we successfully staged our race over the standard (Olympic) distance. In 2023 we will be in the European Games with two races: the individual one based on the standard distance, 1500 Swim, 40km Cycle and 10k Run, and the Mixed Relay. This is a new exciting, fast and furious format that will provide a second medal opportunity to our discipline of triathlon for the first time in Tokyo 2020.

“I am sure that our best athletes will love to be part of the European Games in 2023 and I am confident that it will be seen as a not-to-be-missed event every four years.”

The European Games are the continent’s premier multisport event for elite athletes and are held every four years. The European Games Kraków-Małopolska 2023 are set to include roughly two dozen Olympic and non-Olympic sports. Sport climbing and triathlon join archery, badminton, beach handball, boxing, canoe, karate, modern pentathlon, muaythai, shooting and taekwondo on the 2023 programme, with more sports set to follow in the coming weeks.