Unbelievable course to be showcased at the Cross Triathlon World Champs 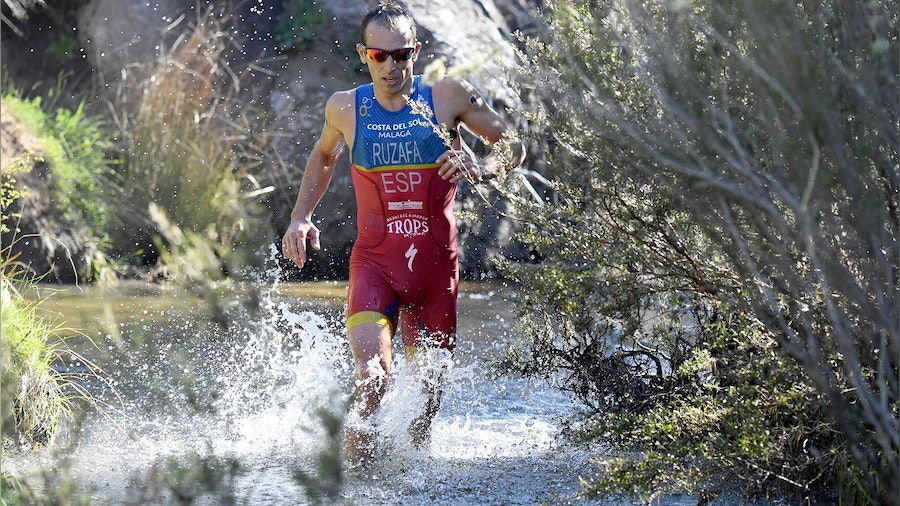 While the 2017 Penticton ITU Multisport World Championships allow athletes from all over the world to experience courses and challenges in the beautiful British Columbia wine region, no other race provides more of an exciting and picturesque experience like cross triathlon. Continuing on as the second multisport event in the over week-long festival, the 2017 Penticton ITU Cross Triathlon World Championships are set to take place on Wednesday, August 23.

Cross triathlon brings a unique course opportunity for the special type of athletes who like to get a little bit dirty. Elites, under23, paratriathles and even age groupers will conquer a 1.5-kilometre swim in the Okanagan lake, a 31-kilometre bike that will ride them past sceneries such as vineyards, forests and cliff sides and a 8-kilometre run that winds up and down the beach side overlooking the lake. While juniors will see a shorter course format, all those participating are in for one of the most beautiful courses the sport has ever seen.

Elite
The elite men will kick off the long day of racing, with an early 7:00am local start. Easily the most threatening man in the field is the three-time defending cross triathlon world champion, Ruben Rufaza (ESP). Rufaza has won the title three years in a row, starting in 2014, with his latest victory coming last year, 2016, where he earned his title with over a three-minute margin. To go for a fourth consecutive title, history could be made in Penticton on Wednesday.

But there are a string of solid contenders in the mix that could make that feat a lot more difficult than expected.

Aussie Ben Allen is a top competitor in the swim and the bike, he also finished 5th in the world championships last year, so could be a good candidate to go for the podium.

Mexican Francisco Serrano was the silver medallist at the cross tri worlds in 2015, and since he missed out on competing last year, he will face off against Rufaza once again to attempt to snag the crown.

Karsten Madsen of Canada will be pushing it hard for the local crowd. Known for his racing in the XTERRA field, he excels in cross triathlon and since he is the home favourite, he wants to bring the crown back to his home nation.

On the women’s side, as the 2016 world champion, Flora Duffy (BER) is not on the start list, the crown is left wide open for someone to snag.

Suzanne Snyder (USA) found a place on the world championship podium last year, when she earned the bronze medal. She is the only returning medallist from last year’s event and is a strong competitor in the XTERRA planet.

Zoe Dawson (CAN) is a Canada native, who also competes at the XTERRA level. She also recently won some local Canadian triathlons and will be a crowd-pleasing favourite to win so close to home. Another Canadian is Melanie Mcquaid, a long-time cross triathlon athlete who once podiumed in the world championships in 2012.

Aussie Leela Hancox will be making the switch to elite racing for the first time this year. She won in her respective age group category in the world championships in 2016, but is stepping up to the professional world.

Another champion on the XTERRA front is Great Britain’s Jacqueline Slack. She regularly competes on the circuit and podiums often, but she has yet to be named the ITU World Champ.

Junior/U23
The U23 men will see a small field of 5 athletes, including Frenchman Arthur Forissier, who was a 2015 ETU Cross Triathlon Champion. The junior men’s field has a larger start list for Wednesday. Spaniard Sixto Vaquero, who podiumed in the Snowy Mountains course in 2016.

The U23 women only have two racers set to compete, Penny Slater (AUS) and Laura Gomez Ramon (ESP). The junior women also has a small field of only five triathletes, but the beautiful Penticton course will still put them to the test.

Paratriathlon
One lone paratriathlete will be conquering the cross triathlon course, Darren Smith of Canada who will be racing in the PTS5 sport category.

The 2017 Penticton ITU Cross Triathlon World Championships will take place on Wednesday, 23 August with the elite/u23 men starting off the day at 07:00am followed by the women at 07:05am. Follow along with the races with limited live timing on penticton2017.com, triathlon.org/live and on twitter with select race updates at @triathlonlive.

Also join in on the conversation using #Penticton2017 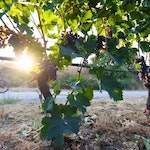 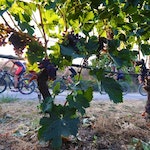 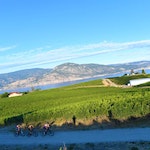 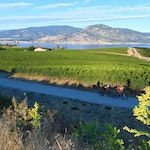 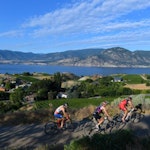 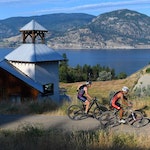 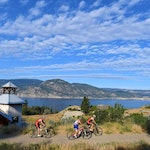 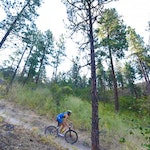 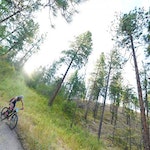 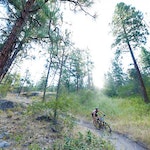 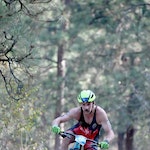 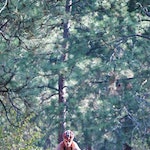