Winter Triathlon World Champions to be crowned in Cheile Gradistei 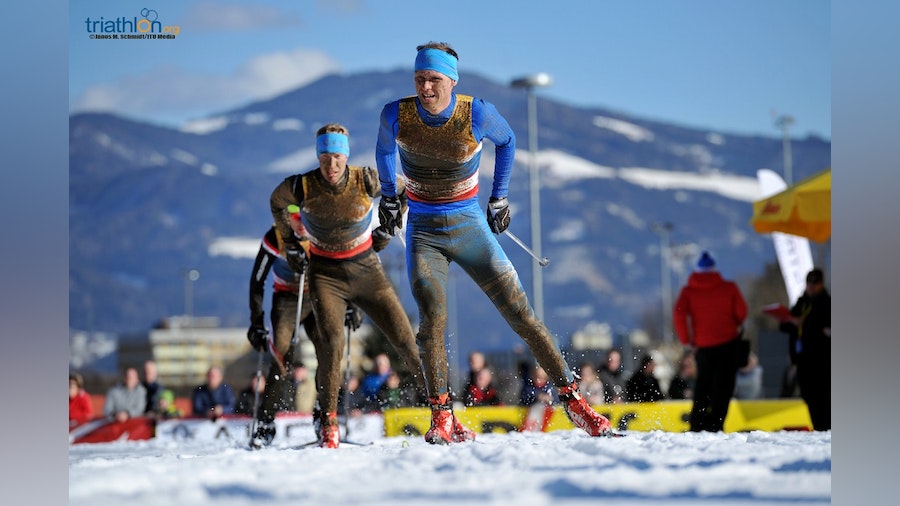 Triathlon meets the snow this weekend as cold-weather loving athletes from across the globe gather for the 2018 Cheile Gradistei ITU Winter Triathlon World Championships. For the first time since the World Championship event debuted in 2002, Winter Triathlon will be hosted in Romania with the course showcasing beautiful panoramic views of the Piatra Craiului and Bucegi mountains in the historic region of Transylvania.

Winter Triathlon consists of a run, mountain bike and cross-country skiing format and the two-day event is expected to host hundreds of athletes for the elite, junior, u23, paratriathlon and age-group programs. There will also be a mixed relay event for both the elites and juniors. An estimated 178 athletes, with the home nation of Romania taking up 41 percent of the participants, will be lining up this weekend.

The elites will begin the competitions on Saturday, January 27 kicking it off on the 7.5km run, 13.25km bike and 10km country ski course.

In the elite women’s race, Russia’s Yulia Surikova returns as the 2016 World Champion, when she collected her first world title in her career in Zeltweg. However, wearing the number one will be the Austrian National Champion Romana Slavinec who will be contending to win her first Winter Tri crown.

Helena Erbenova (CZE) enters as the 2017 European Champion and will be fighting to reclaim her world champ thrown after first winning the honour in 2012 and 2013.

On the men’s side, a 31-man roster is set to compete. Gunning for his sixth World Title, Pavel Andreev of Russia tops the list. As the most experienced and most decorated athlete to toe the line, he will be the one to beat on Saturday. However, possibly the man to do it is Russian compatriot Evgeny Kirillov, who almost stole the crown in Zeltweg in 2016 with a strong neck-for-neck battle right until the very end. If Kirillov can pull it off this weekend he will claim his first individual Winter Tri Championship, only after he earned gold in the mixed relay events in 2012 and 2013.

Another possible medal contender is Giuseppe Lamastra (ITA), who stepped onto his first elite World Champ podium in 2016 when he claimed bronze. Norway’s Oivind Bjerkseth is a top cyclist, who also could have a chance at a medal.

Races will be streamed live on http://www.triathlon.org/live 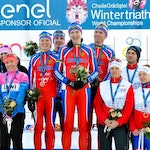 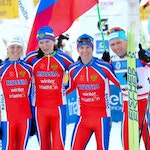 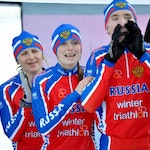 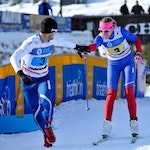 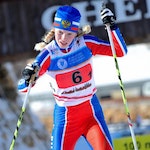 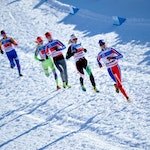 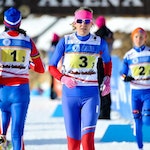 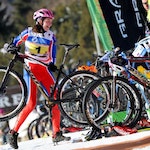 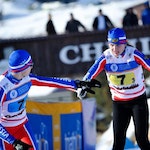 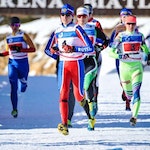 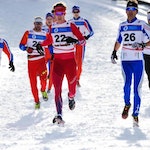 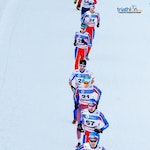