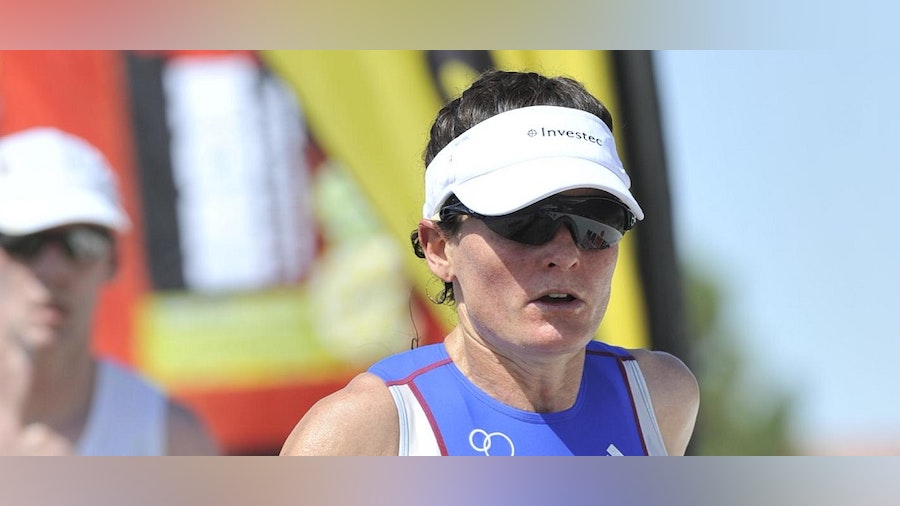 The Brownlee brothers aren’t the only Brits that know how to win. Parys Edwards put up a stunning run split of 36:49 at the London Grand Final in the women’s 35-39 standard distance race to win her age group by a whopping five minutes. We caught up with Edwards to get some of her training tips and favourite workouts she used en route to becoming a World Champion.

How did you get involved in triathlon?
I played hockey to a high level and when I hung up my stick I wanted to keep fit and had always liked the look of triathlon. A friend took me to a training session at a London club called Ful-on Tri and I was hooked from the start.

How often you train?
10 or 11 sessions a week - generally four swims, three bikes, three run sessions and one core session.

What is the best training advice you have received?
Get a good coach and diligently follow their advice and training plan but also learn to listen to your body - monitoring your resting heart rate every morning is a great way to pick up if you are getting ill or over training.

What motivates you to race?
I think I’m naturally competitive - I have an identical twin sister and we spent much of our childhood racing each other, but mostly I race with a big sense of gratitude that God’s given me a love for racing and the ability to be competitive. 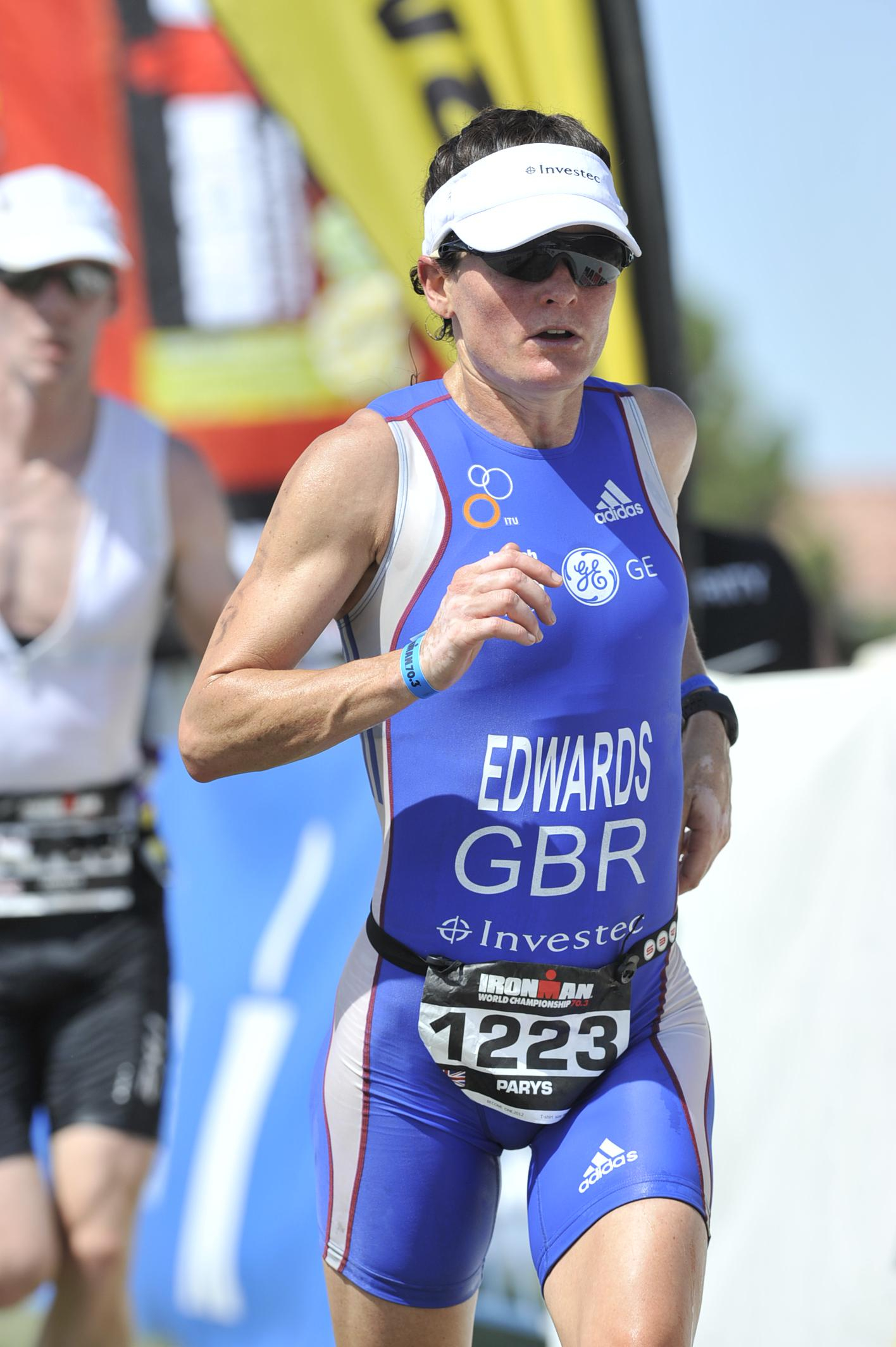 Favourite Swim:
This is my least favourite of the three, and for me requires more discipline to do these sessions than others. I recommend training with a swim or triathlon club whenever possible. If I swim on my own I always have a pre-prepared set to follow and I like to mix it up with some ‘swim toys’ to keep it interesting. For example:

Favourite Bike:
I have found that turbo sessions do amazing things for my bike fitness. They are mentally tough, but so are races. Howeve, they are very measurable and time effective for the fitness gains they give. One of my best and toughest sets is the following power set:

Favourite Run:
I love running through Wimbledon Common or Richmond Park, both are close to where I live. To make the most of it, I find it helpful to think about pacing. A favourite session for me is a 10k run that comprises of 1-3k build pace, 4-5k hold at half marathon pace, last 5k negative split.