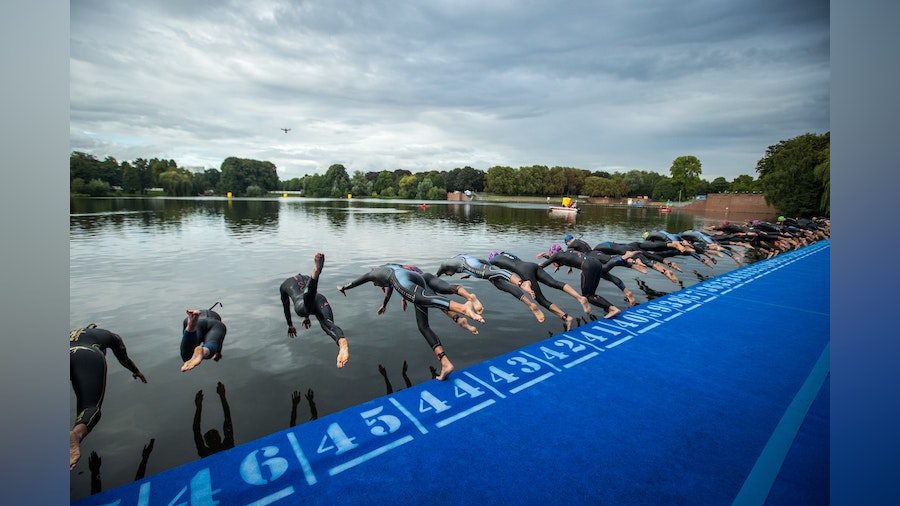 With Members of World Triathlon getting ready for the upcoming Congress, we would like to announce further dates and events that have been added to the schedule for the ever-growing calendar of the 2021 season.

The postponed Miyazaki 2020 World Cup, due to take place last October, has now been added to the 2021 calendar, with the Japanese city hosting a World Triathlon Cup twice in the same year: first on March 20-21, and then on October 23-24. Addition to that, Weihai (China) has been confirmed for the weekend of September 25-26.

Other events will likely be added to the 2021 calendar in the upcoming weeks, with dates still pending, including a mix of new cities and returning to the circuit ones. Unfortunately, some events that have been part of the World Cup calendar for many years, like Mooloolaba (Australia), New Plymouth (New Zealand) or Madrid (Spain), won’t be able to take place in 2021, with the pandemic effect still making an impact in some organisers.

Like for the World Triathlon Cups, we have been able to secure some new events for the 2021 season, thanks to the commitment from our member National Federations and Local Organizing Committees. Miyazaki is ready to offer opportunities for Para triathletes both in March and October. In addition Alanya and Alhandra have been also confirmed for the latter period of the calendar.

The following events have been confirmed for the 2021 season:

It has been recently confirmed that Asiago will return to the Winter Triathlon circuit on the 19th February 2021, this time with a World Cup. Another opportunity to our winter lovers to enjoy the great hospitality of the Italian mountains.

The continental Calendars for Africa, America, Asia and Europe have also been updated in the recent weeks, with more events expected still to be added to their calendars.