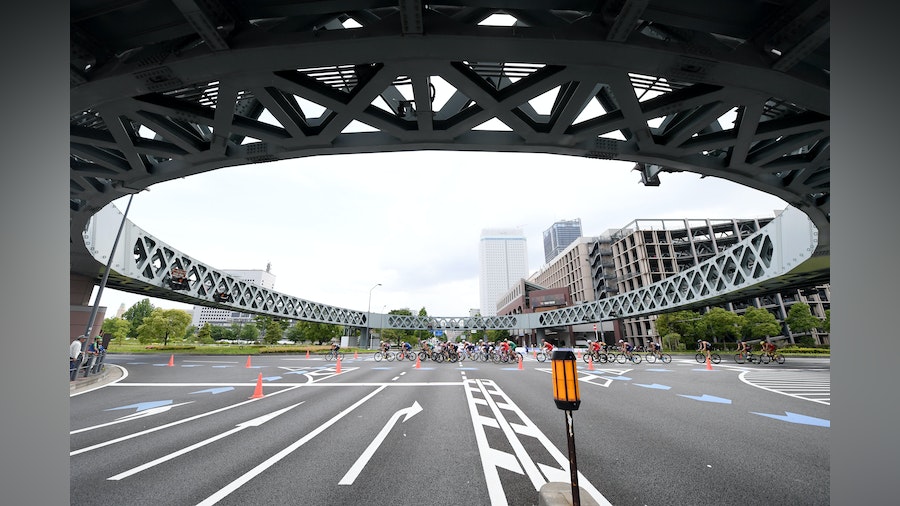 With 2020 marked by the impact of the Covid-19 pandemic on world events, the first races confirmed on the calendar for 2021 should provide all athletes plenty of opportunities to shine after the World Triathlon Executive Board, in a meeting of 1 October, approved the first events of the 2021 season.

On 1-2 May, Chengdu (China) will join the select group of cities hosting a World Triathlon Series event, with the best triathletes in the world competing over the sprint format in the magnificent setting of the Jintang Triathlon venue.

Two weeks later, the Series will move to Japan for the tenth edition of WTS Yokohama held on 15 May 15, with the World Paratriathlon Series races the same day.

In order to secure a block of races in Asia and minimise travel as much as possible between races, the World Triathlon Executive Board also approved a World Cup in Osaka (Japan) on the weekend of 8-9 May.

After the postponement of the event in 2020, British Triathlon and the stakeholders of the AJ Bell World Triathlon Leeds have confirmed that the race will go ahead on 5-6 June 2021. For its fifth anniversary, the world’s top Elite athletes will enjoy a brand-new course that will see the event start and finish in Roundhay Park. For the first time, Elite para triathletes will also be taking to the start line for the World Paratriathlon Series.

The World Triathlon Executive Board also approved the confirmed dates for the Viborg Powerman Middle Distance Duathlon World Championships that, after the postponement in 2020, have now been rescheduled for 2 October, 2021.

World Triathlon wants to extend its gratitude to all organising LOCs and National Federations for their continued support with setting up the race calendar, and is working with a large number of applicant cities and organisers to finalise the full schedule for the 2021 season, that will be announced in the coming weeks. It is set to be a busy schedule, with the Olympic Games in Tokyo followed by the Edmonton Grand Final, Tokyo Paralympic Games, Almere Multisport World Championships and Bermuda Sprint & Relay World Championships.

2020 Bonus-Pool Prize Money
The Executive Board also approved the distribution of the 2020 bonus pool prize money, approved two weeks ago to try to minimise the financial impact that Covid-19 and the lack of events has had on all athletes this season. After consultations with the Athletes Committee, and a survey sent out to all Elite athletes, the Board has decided to support one of the recommendations of the athletes to allocate the 2020 bonus pool prize money, 100,000 USD, equally divided to the first 50 men and 50 women on the World Triathlon 2020 ranking.

The events that will count for this Ranking will be the Hamburg World Triathlon Series (1000 points) and the Mooloolaba, Karlovy Vary, Arzachena and Valencia World Cups, with 500 points each. The Continental Cups taking place in this period will award 250 points each. The athlete score will be the addition of the points earned in a maximum of four events if the total number of events is eight or more during this period, or only three events counting if less.

The Ranking is applicable for events didn’t score this year for the World Ranking after it has been frozen till the last event no later than December 15, 2020.

Please note that the recently announced Barcelona European Cup, taking place on 25 October and counting for the rankings, will have start lists created on Monday, 5 October.