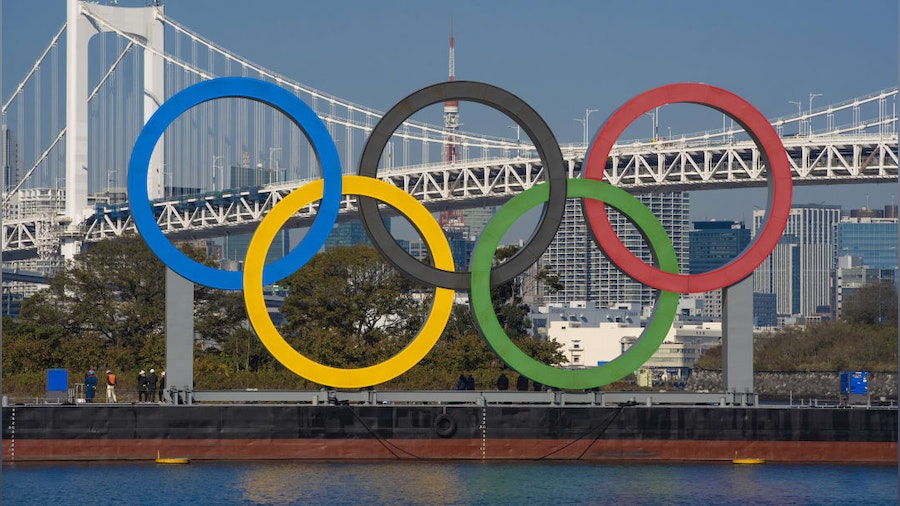 The following statement of the World Triathlon’s Athlete Committee has been shared with all the participant National Federations, National Olympic Committees (NOCs) and the IOC Athlete’s Commission. It has been requested by the Committee to make it public on our website.

“As you know, for the first time in the history of triathlon, the Tokyo Olympic Games will feature two triathlon events: The Individual race and the Mixed Relay event. The quota places are earned by the NOC via the Individual and Mixed Team Relay rankings and it is the discretion of the NOC to use their slots and if yes, who to select to use the quota place. There is a limit of 55 women and 55 men quotas for athletes to qualify for the Games. However, there is an odd loophole this year.

In previous Olympic Games, when a NOC decided not to use a quota place, that slot rolled down to the next NOC on the ranking, ensuring a full start list. In this situation, because there are two events, to qualify doesn’t mean necessarily to compete in both events. Should a NOC decide not to race an athlete in the individual race, allowing him/her to only race the Mixed Team Relay, he/she would still be using the same quota place. This means the start line of the individual race at the Olympic Games would not be full because the spot cannot roll down to any other athlete.

While there is no direct rule in place obliging athletes to race, as an Athlete’s Committee, we strongly encourage the NFs and NOCs to let the athletes decide if they want to compete in both the individual and Mixed Team Relay events. The following outlines the reasons why:

 The Mixed Team Relay was put in the Olympic to create more opportunities for athletes to compete, not fewer.
 The Olympics is the biggest platform to show the world our sport. Each country that has earned a slot should take full advantage of it at every opportunity.
 The Athletes are the ones who have put in the work, dedication and sacrifice to achieve this level, therefore out of respect to them, the right to race should be their decision.
 A place on the start line at the Olympic Games is considered the pinnacle of sporting achievement, not having a full start list is not only disrespectful and disappointing to the athletes who just missed out, but also sends a message to the IOC that Triathlon does not actually need all 55 slots per gender, risking a decrease in quota places at future Games.
 Excellence, Respect and Friendship are the three core values of the Olympism and denying athletes their right to compete not only violates these values, but also sends a poor message to the next generation of athletes watching.
 Furthermore, other sports, such as badminton and track & field, have cited or disqualified athletes for “not using one’s best efforts to win a match”, forcing athletes not to run a race they want to do can set a dangerous precedent for our sport.

The outcome of any race is not predetermined, that’s why the races are run. To reiterate once more, on behalf of all the athletes who have earned a slot, please allow qualified athletes to choose whether or not to race both the Individual and Mixed Team Relay”.