World Triathlon Board approves the new competition rules for 2023 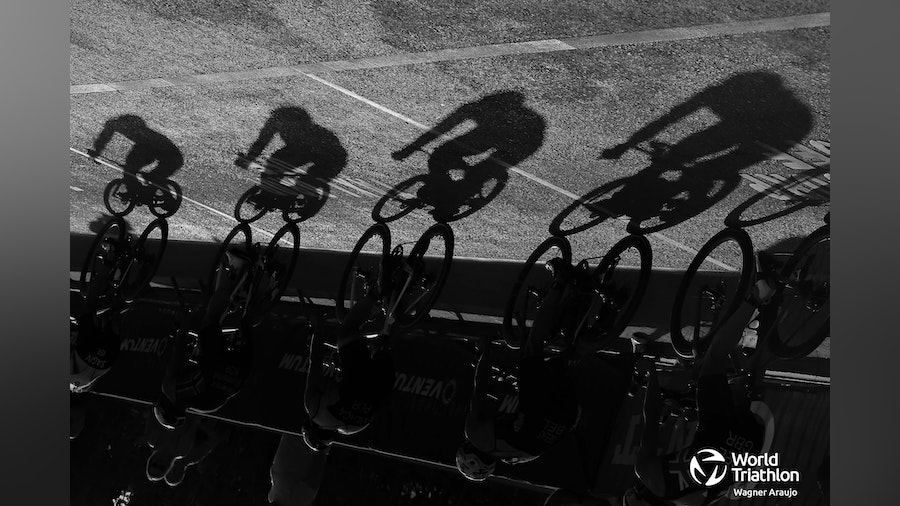 Meeting in Abu Dhabi on 22 November, the World Triathlon Executive Board has approved the Competition Rules updates that will be put in place from 1 January 2023.

Among the rules that will be implemented for the next season are new regulations regarding running shoes, a maternity policy, changes on penalties when served, obligatory anti-doping education and new rules on bike and run behavior, among many others.

The regulation of running shoes will mirror the rule already in place for swimming in that, from 1 January, World Triathlon will follow the rules implemented by World Athletics that include the use of customised shoes and prototype designs and establishing control of the use of such shoes, as is the case of World Athletics.

The new maternity policy will freeze the rankings of athletes in terms of competition entries from the moment they announce their pregnancy until the child is two years old, to facilitate their return to competition. The rule also applies to female athletes that suffer a miscarriage after their 20th week of pregnancy.

The new rules include changes on the conduct of the athletes to forbid the modification of the course set up, make it mandatory for all athletes to go through Anti-Doping educational courses, refer to the transgender rule for eligibility and open up the possibility to DSQ an athlete if their timing chip is lost.

When it comes to the swimming leg, the new Competition Rules establish clear rules for the use of swimskins, allow the use of electronical devices under certain conditions and forbids the use of extra-buoyant clothing.

Further changes include establishing a difference between cycle dismount after the line and cycling over the dismount line or mount line. Touching the helmet locking mechanism is now forbidden before the bike is racked.

Regarding Para triathlon, changes include a new time compensation value, and the inclusion of post-transition area (hoppers vs non-hoppers). The logos on blackout glasses should be similar to other glasses, and external help of PTWC handlers to get the athlete back to the hand bike or wheelchair will be allowed.

The rules update also includes a number of minor changes that affect the sport, such as determining areas where swimming dolphin-style is permitted, allowing energy bars to be fixed to the bike, clarification of the PTWC space in transition, adding the Junior Continental Cups to the hierarchy of events and some minor uniform rules have been updated, among many others.