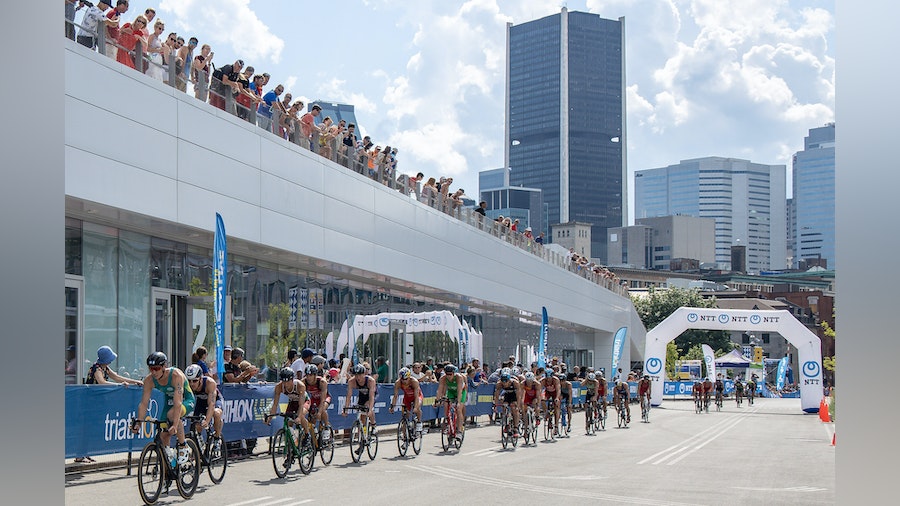 At a virtual meeting of the World Triathlon Executive Board on 15 October, further dates were added to the schedule for the ever-growing calendar of the 2021 season, with the blue carpet returning to some familiar World Triathlon events and Andorra being confirmed as host for the Winter Triathlon World Championships.

Three World Cups were also confirmed, with Huatulco, Mexico on the weekend of 17-18 April, Arzachena on the Italian island of Sardinia on 29-30 May and the Czech town of Karlovy Vary will once again host the action on the weekend of 11-12 September. More dates are expected to be added in the coming weeks.

Andorra will host the 2021 Winter Triathlon World Championships, with Sant Julià de Lòria in the Pyrenees set to make a stunning stage for the three days of 19-21 March.

Other actions taken in the meeting included the decision to hold off the planned inclusion of the Continental Championships within the World Triathlon Series until 2022, due to the delay in Olympic qualification into next year.

The technical acronym TRI was approved for the new World Triathlon brand identity, that will be used as necessary where appropriate. The application of the new World Triathlon logo for athlete uniforms was also discussed and National Federations will be informed shortly about the applicable transition period for adopting them between the different categories and levels of events.

The inclusion of two new member federations was also provisionally approved, with the applications of Kosovo and Saudi Arabia now set for final approval at Congress. It was also confirmed that this year’s virtual Congress will be held in Spanish and French as well as English.