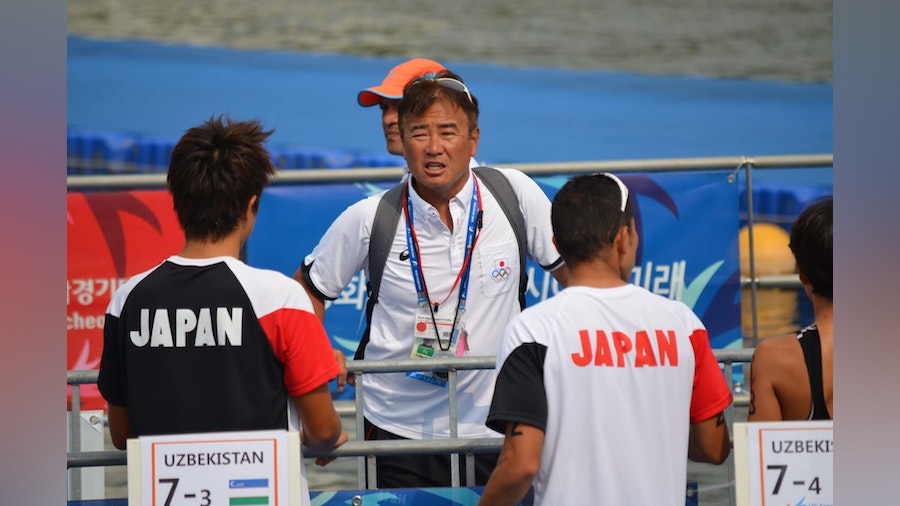 On the 25th September, we join the International Council for Coaching Excellence (ICCE) and celebrate Global Coaches Day. The mission of the ICCE is to lead and support the development of sport coaching globally. World Triathlon would like to acknowledge ICCE Global Coaches Day by profiling some of the incredible international coaches on the circuit.

How did you get into coaching Triathlon?
I have always had an interest in teaching and became a teacher at my alma mater after graduating from university. I competed in triathlon professionally from 1986 to 1997, but the turning point came when triathlon became an official program at the 2000 Sydney Olympic Games. I decided to become a coach when I realized that I wanted to produce athletes for the Olympics as a coach rather than continue as an athlete. At the perfect time, Akiko Sekine (ｍaiden name, Akiko Hirao, 17th at the Sydney and 12th at the Athens Olympics) came to me for guidance in her quest for further growth as a professional athlete. This encounter further amplified my feelings and led me to focus on coaching athletes.

Can you please share a little about where and who you coach?
My team has two training bases. The first base is located in Kofu City, Yamanashi in Japan, at an altitude of 300 meters.  In cooperation with Yamanashi Gakuin High School and University, the athletes live in a dormitory and practice strengthening their skills. The great thing about this base is that it has a variety of bike trails and a velodrome, and athletes can practice biking on the airfield runway. For swimming, there is a university swimming pool, a private pool and a prefectural pool (50m pool is open only in the summer), and open water swimming is available in the lake. For running, there are three athletic fields, plus plenty of places for cross-country and trail running. The second base is located in Nobeyama, Nagano, at an altitude of 1,500 meters, a 50-minute drive from the first base. Here too, the athletes have their own dormitory where they can continue to train in a high-altitude living environment. There is a gym facility with a hypoxic room nearby, where further training in a high-altitude environment is possible.

I am currently coaching five athletes, Yuka Sato, Miyu Sakai, Chisato Nakajima, Mitsuho Mochizuki, and Juri Ide, throughout the year. Depending on the season, I also coach the next generation of junior athletes.

What is the most rewarding part of your job?
To be able to watch each athlete grow as a person through triathlon while the athlete struggles through the twists and turns. It is such a privilege to be able to share the moment and spend time with athletes and team members. And the most rewarding part of my job is to witness when the athletes share their best smiles with their peers when they achieve their goals and objectives. 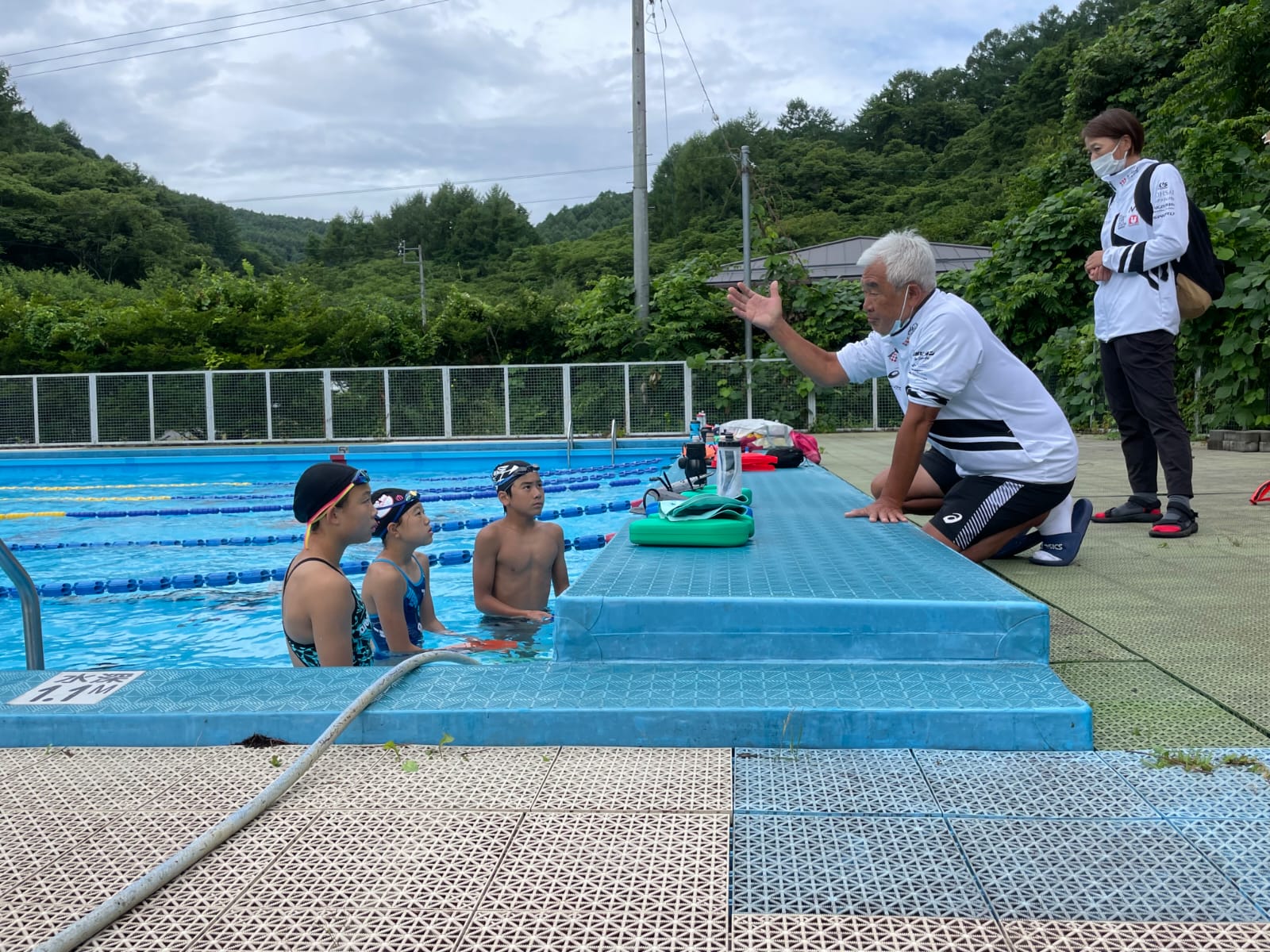 What has been a career highlight as a coach?
From the 2000 Sydney Olympics to the 2022 Tokyo Olympics, I have been able to produce seven Olympians. The highest Olympic finish for an athlete I have trained is Juri Ide’s 5th place at the Beijing Games in 2008. Akiko Sekine placed 17th in Sydney 2000 and 12th in Athens 2004, Mariko Adachi finished 14th in London 2012, Yuka Sato placed 15th in Rio 2016. Yuka also won her first Youth Olympic gold medal in 2010 in Singapore.

Another of my coaching accomplishments is getting the national team up and running. I was also able to lead the Japanese team to its third consecutive victory in the mixed relay at the Asian Games held in Guangzhou, Incheon, and Palembang.

What is the most challenging part of your job?
Balance between family and coaching career, relationship with the national federation.

What is the best advice you have ever been given as a coach?
No integrity, no victory. Without outstanding human resources, enhanced competitiveness is impossible.

We, coaches and athletes, should try to understand each other, help each other when needed and enhance the value of sport through Triathlon. I believe that if we work with this mindset, it will surely lead to world peace without conflicts and wars. 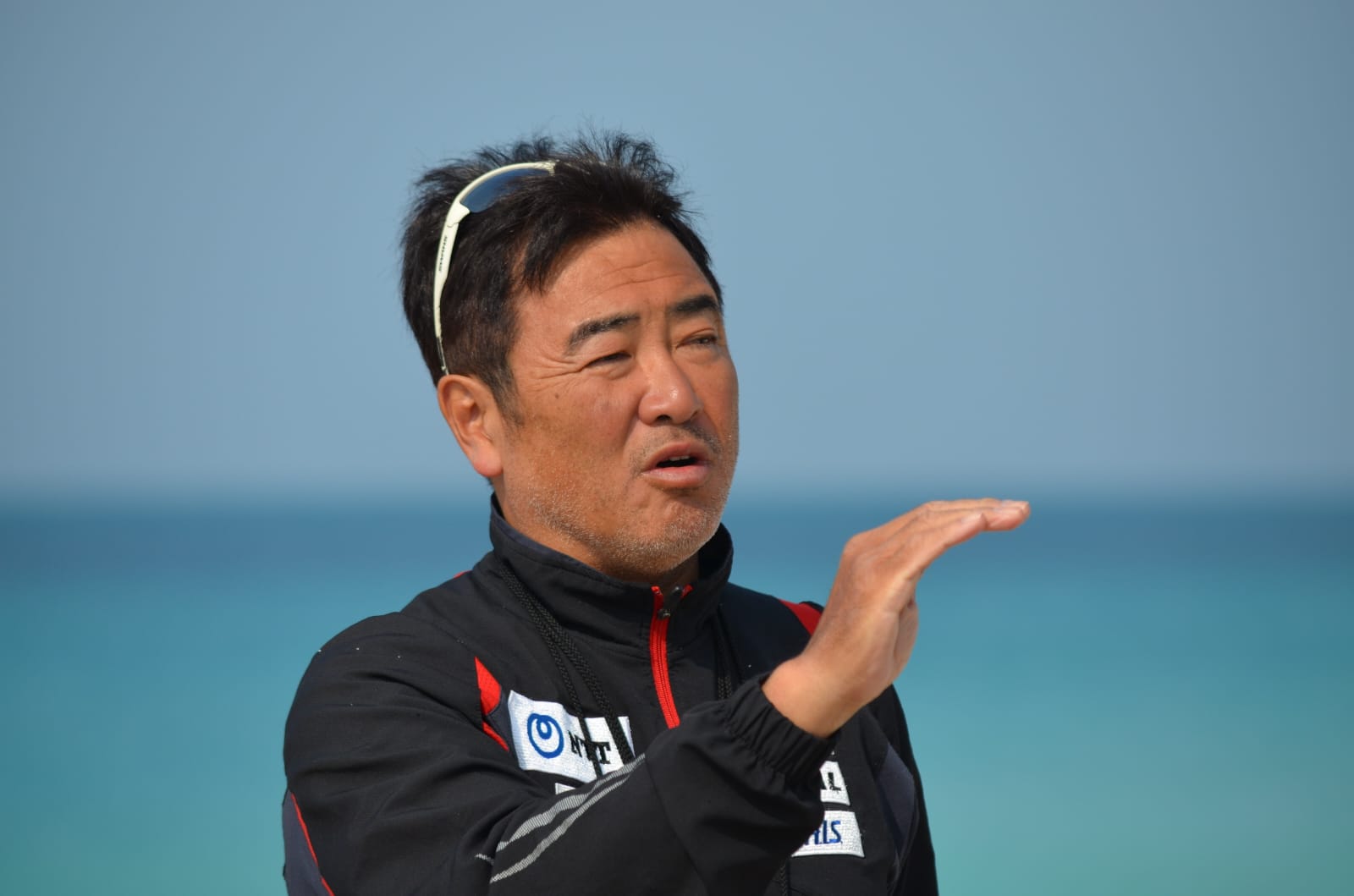