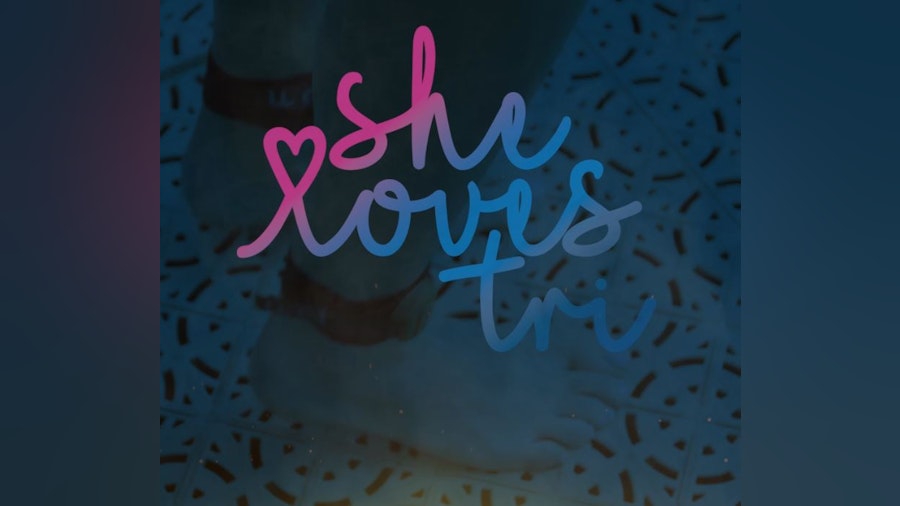 World Triathlon and its President, IOC Member Marisol Casado remain leaders in gender equality for the sport community. We honour International Women’s Day in an organisation where gender equity is at the core of its composition and celebrate strong women all around the world.

The panel will be streamed live on TriathlonLIVE.tv and World Triathlon Facebook 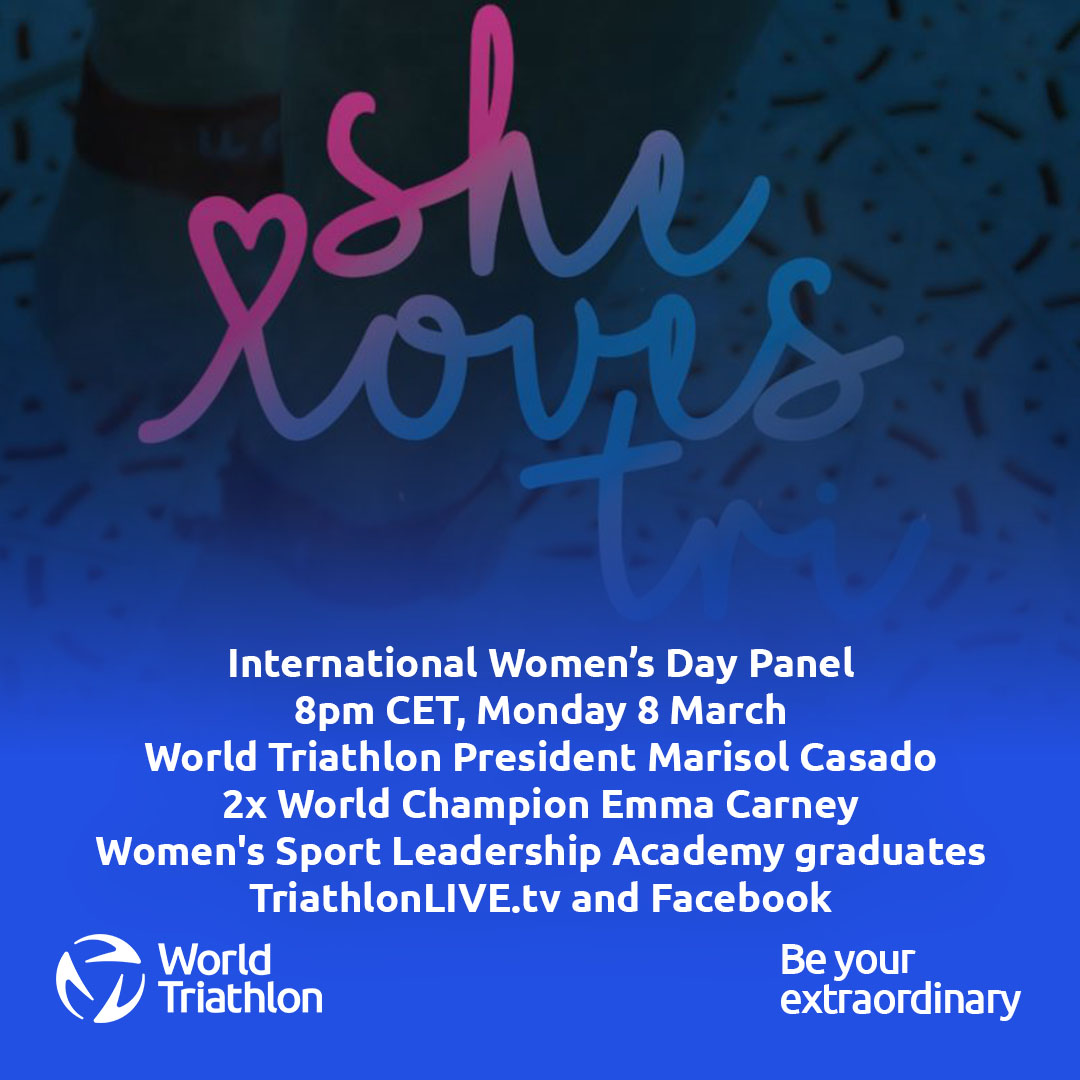