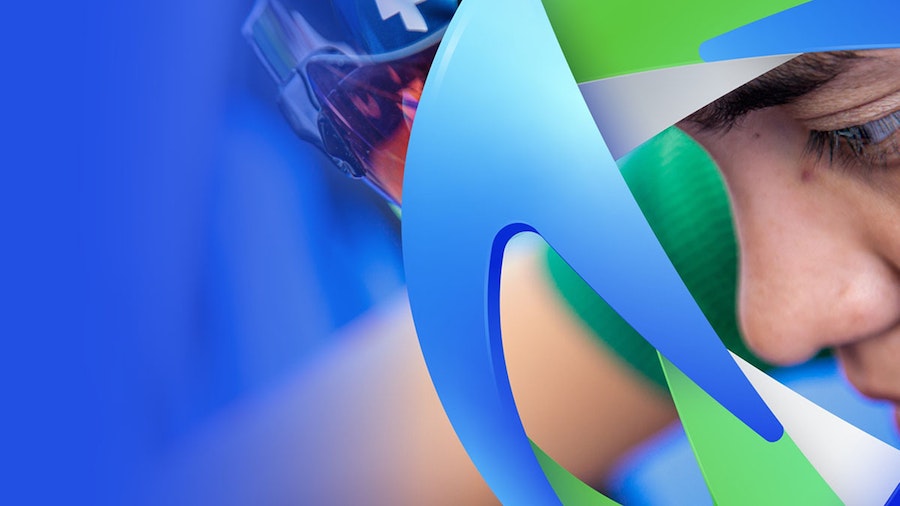 From 1 October 2020, the International Triathlon Union (ITU) will officially take on its new identity as World Triathlon, following a rebrand that will take the sport of triathlon and its world governing body forwards after 31 years as ITU.

The new identity has been developed to reinforce World Triathlon’s place at the centre of the global triathlon community, the new brand providing fresh impetus to its mission to continue growing the sport across the globe.

“The message behind the new name could not be clearer: World Triathlon represents the entire multisport community, from the first-time triathlete to the Olympic champion. It represents everything we stand for; innovation, ambition, collaboration and equality and will continue to be the leading voice shaping and sharing our sport’s incredibly bright future,” said World Triathlon President and IOC member Marisol Casado.

Starting in August 2019 and calling on members and stakeholders from across the triathlon family for their input, the rebrand has been a comprehensive process that gave an unprecedented level of insight into what ITU represented to its various stakeholders.

“Whether it is your first race or your fiftieth, our great sport has always been about pushing the limits of what you think you can do. It’s about being extraordinary, not just through racing but through everything that World Triathlon stands for; inclusion, sustainability, transparency and creativity,” added the World Triathlon President.

The three apex elements of the new World Triathlon logo represent the nine points of dynamic balance that all triathletes share: Swim-Bike-Run, Mind-Body-Soul, Earth-Air-Water, represented in a palette of Transition Blue, Lawn Green and Sky Blue and with the planet in its soul.

“This rebranding exercise represents an important stage in the evolution of our organisation and the sport we represent on a local, national, international and Olympic level. We are now officially World Triathlon, and I am so excited about what this new identity means for our sport.”

“In only 20 years, triathlon has grown into one of the most popular sports on the Olympic programme, and that will only increase as our work sees more medal events added. We have never been an organisation that likes to stand still or look back, and the ways people interact and share their triathlon journeys has changed enormously over the past decades. The new look will help us appeal even more to the new landscape of young athletes, future partners and innovative sponsors as the governing body of the sport,” added Marisol Casado.

The innovative spirit that has always been a part of the organisation’s DNA will now be used with a fresh logo and look - both for World Triathlon and the five Continental Confederations - that opens up exciting new possibilities for digital applications, event branding and sponsorship opportunities and will keep the World Triathlon profile at the apex of an increasingly competitive sports landscape.

You can watch the brand introduction video here

“Triathlon in Africa looks forward to reaching ambitious new horizons over the coming years, and the new identities of World Triathlon and our own Confederation will bring with them the tools we need to create ever more opportunities across our continent.”
Ahmed Nasser, President, Africa Triathlon.

“The unveiling of our new identity is an exciting moment for the sport of triathlon, from which the strength and unity that the World Triathlon brand embodies will help us achieve even more together, both in the Americas and all around the world.”
Liber García, President, Americas Triathlon.

“World Triathlon’s new identity brings welcome optimism and ambition at the end of this challenging year that will take us to the Tokyo Olympic Games and towards a brilliant future together.”
Justin Park, President, Asia Triathlon.

“This new World Triathlon identity represents new horizons and new opportunities for us all. The European Confederation is looking forward to what this brings to our organisation, the sport and all those who dedicate themselves to its growth”.
Renato Bertrandi, President, Europe Triathlon.

“As we approach the end of a year in which sport’s vital place in the fabric of our societies has never been clearer, the launch of the new World Triathlon identity is a powerful symbol of the positive future multisports has in Oceania and around the globe.”
Peter Hedge, President, Oceania Triathlon.