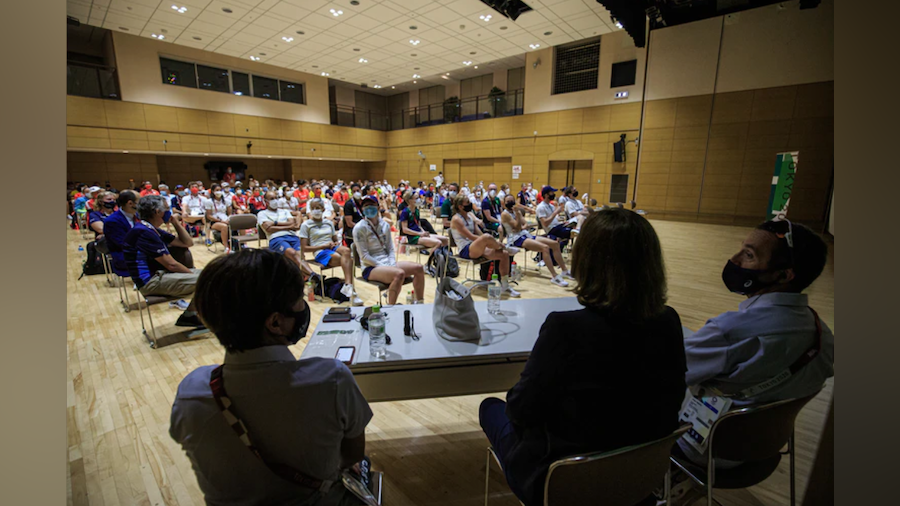 World Triathlon is pleased to announce that the nomination process for the Athlete’s Committee elections is now closed, and the voting process is open. You can see here all the nominated athletes, as well as their CVs and letters of intention. Please remember that the voting is open until Tuesday, 2 November, 2021.

The role of athletes in the decision-making process of World Triathlon has been a fundamental principle of our organisation since its creation in Avignon, France, 1989.  The inclusion of two members of the Athletes’ Committee on the World Triathlon Executive Board has strengthened the role of the athletes and is an integral part of our continued success as an International Federation striving to be ‘athlete centered’.

In 2012, the constitution of World Triathlon was amended.  This included a modification to the make-up of the Athletes’ Committee to include Paratriathletes.

All athletes can vote now. There will be one online voting ballot available on the backend linked to the profile of the eligible voting athletes. The list will indicate: Gender, Country, Continent and athlete status (triathlete or para triathlete). The voter can vote for up to 10 candidates without any restriction (e.g. gender, elite or para triathlete).