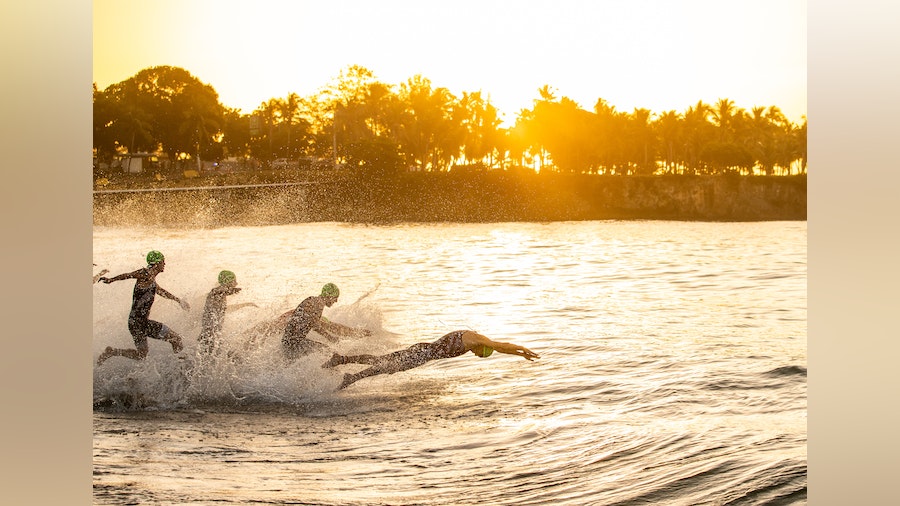 Continuing its mission to bring the sport to as wide an audience as possible, World Triathlon has signed with Broadcast Partner FilmNova and teamed up with Broadcast Graphics provider MOOV, to enhance its live coverage and deliver even more entertainment for the new season.

FilmNova will put in place for all the World Triathlon Championship Series events bold, exciting and achievable solutions for both linear and digital broadcasting of the races. The British company, appointed by the World Triathlon Executive Board after a selection process that involved some of the top broadcasting companies in the world, will work together with the World Triathlon team to deliver professional and slick coverage of all its major triathlon events, to enable the races to reach their maximum potential and increase the reach.

MOOV has been FilmNova’s graphics partner of choice for over a decade, and will use all their experience to bring triathlon audiences closer to the action and help tell the incredible stories across the 2021 season and beyond.

“The broadcast, digital and graphics landscape is constantly evolving, and we are delighted to be working with two companies consistently at the front of that evolution,” said World Triathlon President and IOC Member Marisol Casado. “We are always looking for new ways to bring the excitement of live racing to those watching at home and on smartphones and tablets, and these two companies will be able to add new layers to the live broadcasts that will entertain and inform both our current audiences and those coming to triathlon for the first time.”

Phil Sibson, Managing Director of FillmNova, said: “We are delighted to be provided the opportunity to help World Triathlon develop coverage of the World Triathlon Championship Series. We believe there has never been a better time to grab hold of a broader, growing and more engaged audience and we are relishing working with World Triathlon to enhance the coverage and bring innovation and consistency.”

Duncan Foot, CEO of MOOV, said: “We are really excited to be joining this project, particularly in an Olympic Year, starting with the first event in Japan.  Triathlon is the ultimate test of athletic ability & endurance and the World Triathlon Championship Series is the pinnacle of the sport, and we look forward to being there every step (cycle and swim) of the way.”

The season gets underway in Yokohama on 15 May, where the best in the world will not only be looking to test where they are after a long off-season, but chasing crucial slots on the Tokyo 2020 Olympic start line as National Federations begin to finalise their teams. You can watch all the action on TriathlonLIVE.tv as well as on major networks around the world.