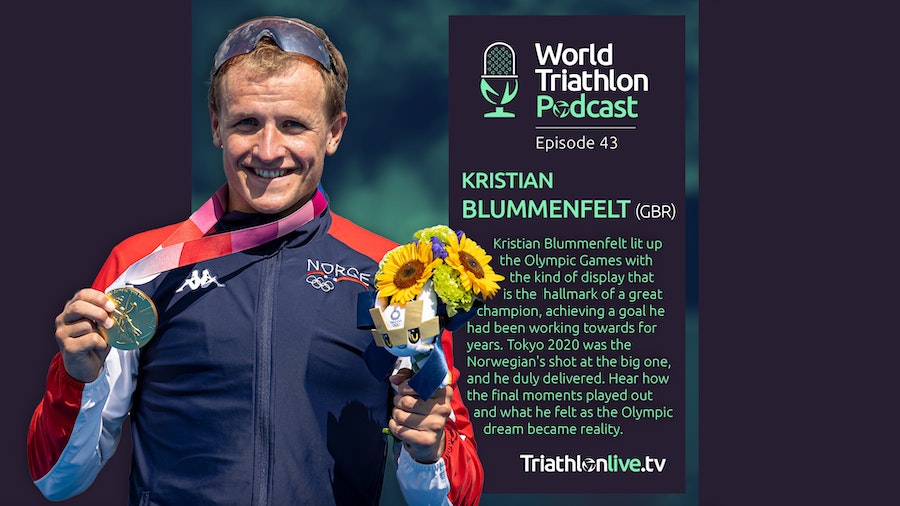 Norway’s Kristian Blummenfelt was heading back to his home town of Bergen on Tuesday for the first time in seven months. He had in his bag an Olympic gold medal and in his head a stack of memories from a race that could have hardly gone any better for him. The stage was set from the moment he was able to bridge to the lead group on the bike, but it still took a monumental effort over the final 1km to shake off the challenge of Great Britain’s Alex Yee.

On the latest episode of the World Triathlon podcast, the champion took time to dial in from Haneda Airport and relive some of the magic of that day and the people that helped him realise a dream over a decade in the making.

Download from your preferred platform including Apple, Google and Spotify or listen below.