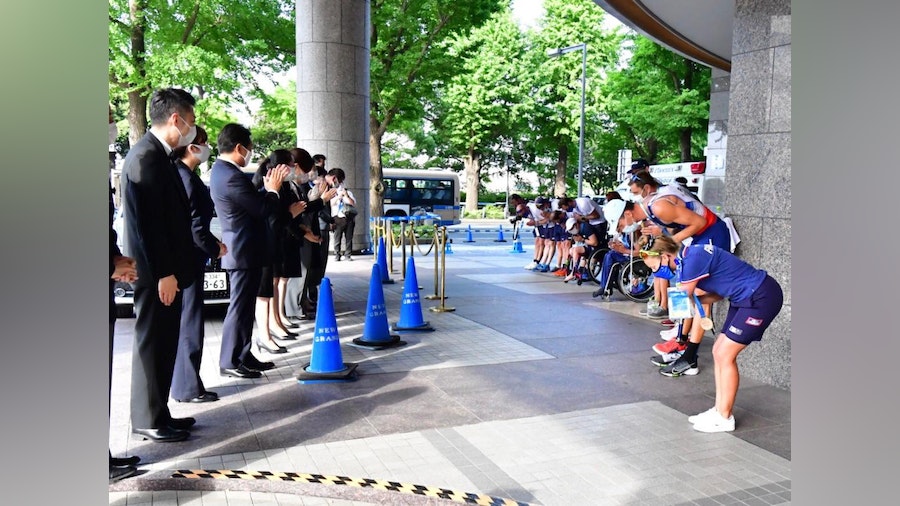 The 2021 World Triathlon Championship Series and Para Series Yokohama were the first events of their kind to be delivered under the ‘bubble’ restrictions this year, taking place with less than 10 weeks to go before the opening of the Olympic Games. Despite the challenges, restrictions and pressure caused by the circumstances of the pandemic, the events were delivered without a glitch, proving that elite sports events are possible in such conditions and that Japan is ready to host the Tokyo 2020 Olympic Games this summer.

With the considerable extra layers of precaution and security proving incredibly valuable and effective, the best triathletes in the world were able to experience first-hand a similar scenario to the conditions that they will find this summer for the Games. And their performances on the return to the blue carpet were magnificent.

Special visas were arranged, Covid-secure transport and accommodation put in place, with training limited to specified groups in carefully prepared and monitored environments to prevent exposure to or spread of the virus and to be able to track and trace any cases should they emerge.

“We are delighted with the way the WTCS Yokohama was realised, and the incredible racing made all of the hard work behind the scenes worth it,” said Marisol Casado, World Triathlon President and IOC member. “I want to congratulate the athletes for performing to such a high level under such unorthodox circumstances, and to thank the Mayor and the city of Yokohama, the JTU and the LOC for everything they did to make the event possible, and for their close collaboration with World Triathlon.”

“It was never going to be straightforward, and there were challenges along the way but, for me, the spirit and resilience of the World Triathlon family shone through again, just as it has done throughout this pandemic, allowing the sport and the athletes to take the headlines, just as it should be.”

The success of WTCS Yokohama could be measured in many ways, from the quality of the racing to the feedback from fans on social media watching around the world. Perhaps most importantly, though, 1,200 PCR tests were carried out across the week, mandatory for all athletes, support staff and everyone inside the event bubble and all of them came back negative, underlining the effectiveness of the measures put in place and proving that a large-scale event of this kind can be held safely when protocols are strictly followed.

“The team faced unprecedented circumstances and eventually successfully delivered the events,” said World Triathlon Vice President Shin Otsuka. “All of the participating athletes and delegation members also cooperated to the success by following the “Bubble” system. Triathletes who are always competing in a given natural environment have a tough mindset and an excellent developed ability to adjust themselves to any circumstances. Therefore, they released their strength while demonstrating performance of the highest calibre at their race as if it was a normal year. The host broadcaster, NHK, created very impressive images that put a bright future in the heart of viewers under the COVID-19 pandemic.”

In total, there were 285 elite triathletes and coaches in Yokohama across the WTCS and WTPS races, from 36 countries representing all corners of the globe and, with nobody allowed out of the bubble for any reason, 4275 meals were delivered to their doors across the week.

“It must have been a huge effort by a lot of people to set all this up and organise it,” said men’s silver medallist Jelle Geens. “Just before we left Yokohama we were saying that that it was quite insane how well everything was arranged and how perfectly it was organised. They had thought about every little detail, and yes it was more restricted than usual but that is the way it needs to be right now and there were no complaints. I think this can show other sports what is possible with the right protocols in place,”

Among the extra measures were shuttle buses to take athletes to and from the race venue and training. The system meant that there could be no risks taken with anyone wandering into an area that would have jeopardised the integrity of the bubble, and it was a testament to the respect of the athletes and the efficiency of the organisation that it was so well maintained.

“It was akin to a jigsaw puzzle that was completed successfully only due to teamwork from all parties involved, thanks to Yokohama City and JTU for hosting and athletes for racing in the bubble conditions required - bravo,” said WTCS Yokohama Technical Director Melody Tan.

“Being able to race again is the most important thing for the athletes, whether you already have an Olympic place, if are fighting for one, or just hungry to put your off-season training into action. There was a real spirit of solidarity between everyone, from the athletes to World Triathlon, the JTU and LOC, and that togetherness made it easier for everybody to just get on with it. Congratulations to everyone involved in making it happen,” said Arild Tveiten, coach of the Norwegian National Team.

World Triathlon wants to extend its congratulations and gratitude to the local organisation team, the Japanese Triathlon Union, the local authorities of Yokohama and of course all the athletes, coaches, medicals, officials and staff that made this event possible. We are really looking forward to the rest of this season like no other. 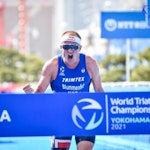 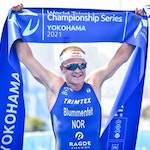 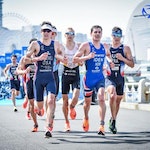 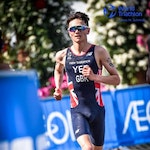 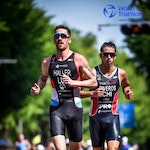 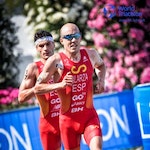 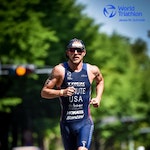 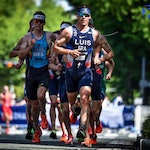 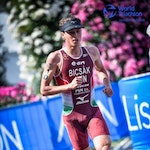 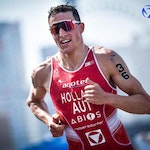 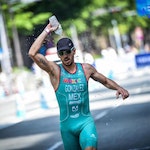 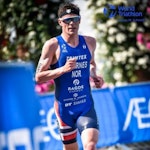