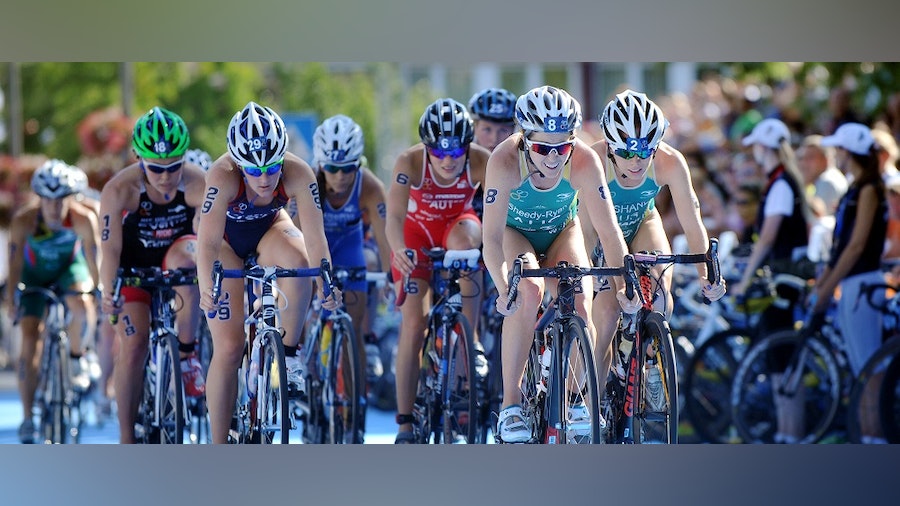 This year, ITU has increased the bonus pool by $177,000 (all USD), making it the biggest ever with a total of $755,000 available to the top 35 men and women. With $2.2 million dollars up for grabs, the WTS remains one of the richest triathlon circuits worldwide.

After boosting the grand total for the World Cup circuit by nearly $300,000 last season, the prize money will remain the same this year, bringing the sum for the two series to just under three million dollars.

“We increased the bonus money to reflect the new structure that requires athletes to compete in five World Triathlon Series races en route to becoming the World Champion,” said ITU President and IOC Member Marisol Casado, “Athletes will now be more rewarded for competing across the Series as a whole.”

The Edmonton Grand Final will offer a $280,000 pot to the winners, while the ITU World Champions will each take home an extra $5,000 from previous years, with the winning athletes award $40,000. ITU is also providing a travel subsidy to its National Federations for athletes competing in both the Stockholm and Edmonton stops.

The 2014 ITU World Triathlon Series opens on April 5-6 in Auckland, New Zealand. For the first time ever, the series will touch down in eight cities across all five continents, with Cape Town and Chicago debuting on the calendar. The 2014 ITU World Champions will be crowned at the Edmonton Grand Final on August 26-September 1.