You think you know triathlon? 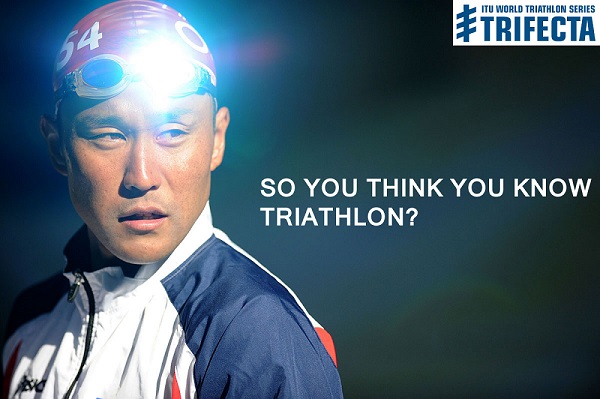 March madness may nearly be over, but triathlon insanity is just beginning. At the launch of the 2014 World Triathlon Series in Auckland this weekend, challenge your friends to a little game of triathlon fantasy by playing TRIFECTA.

Developed by USA Triathlon in conjunction with ITU, TRIFECTA allows you to show off your triathlon knowledge by picking the podium at each WTS race. You’ll gain points based on your correct picks as the season unfolds.

But that’s not all. Involve your tri buddies in a friendly battle of triathlon wit and try to top them on event and global series leaderboards.

So if you think you know triathlon, sign up to play now at http://trifecta.usatriathlon.org/.