by courtney.akrigg@triathlon.org on 30 Oct, 2022 09:15 • Español
World Triathlon would like to express its deepest sadness for the loss of New Zealand Olympian Shane Reed.

World Triathlon would like to express its deepest sadness for the loss of New Zealand Olympian Shane Reed. This devastating news has shattered the Triathlon and Multisport community. Shane, a quiet achiever, has had multiple sporting achievements to his name over the years including representing New Zealand at the 2008 Beijing Olympics, claiming many ITU (as World Triathlon was formerly known) World Cup medals and earning three World Aquathlon titles. World Triathlon offers condolences and support to Shane’s family, friends and teammates and would like to pay tribute to Shane Reed with this video, honouring the exceptional athlete, friend and role model that he will be remembered as. 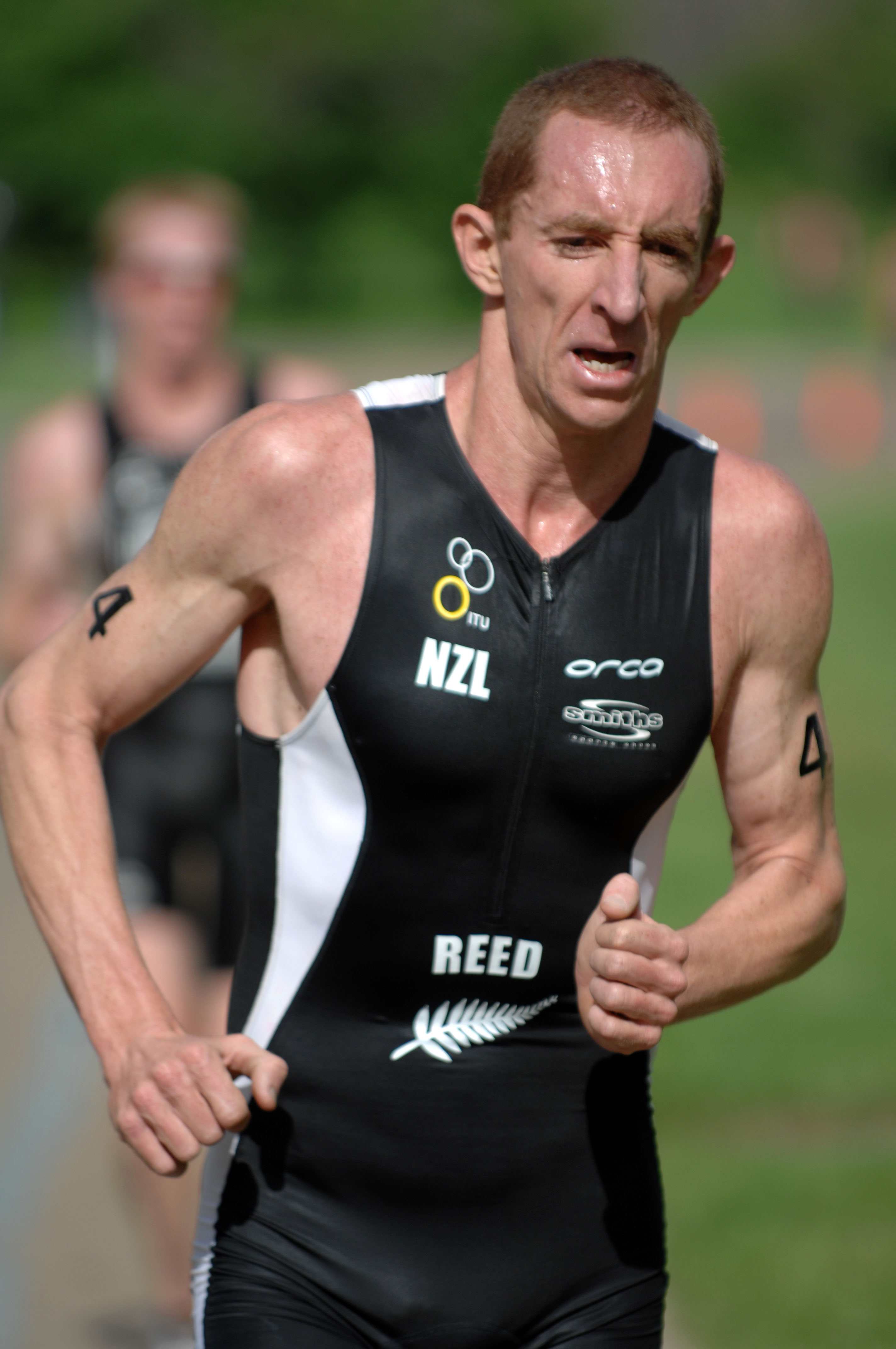