The Best of Beijing: Age-Groupers review

The USA won the overall medal tally with 19 gold medals at the ITU Triathlon Age-Group World Championships in Beijing over the weekend.

Following the spectacular opening ceremony, a total of 2000 age-group athletes competed on the 2008 Beijing Olympic course in the sprint distance on Saturday and the Olympic distance race on Sunday.

The USA’s 42 medals was second to Great Britain’s 50, with Laura Siddall (GBR) racing the fastest women’s time over the sprint distance in 01:08:57. Third on the medal table was Australia, highlighted by Luke Farrell who recorded the fastest men’s sprint distance time with 01:03:58.

James Hodge (AUS) who competed in the men’s 18-19 age group recorded the fastest time over the Olympic distance with 02:00:05 and for the women it was Stephanie Kieffer (CAN) who stopped the clock at 02:15:36.

Hat’s off to men’s 80-84 age-group athletes Winston Allen (USA) who completed the Olympic distance and Canada’s Sidney Ingerman in the sprint distance. They prove it is never too late to start as Allen, born in 1930 finished the Olympic course in a time of 04:10:04.

Congratulations to all age-group athletes who competed in Beijing and with the experience still fresh in the mind, the anticipation for next year’s Grand Final now begins. Auckland will host the 2012 ITU Triathlon World Championship Grand Final just a few months following the London Olympic Games.

Auckland promises to be a sensational experience which will see the age-group athletes take to the scenic course on October 20-22, 2012. For more information on qualifying, please check with your National Federation. 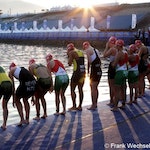 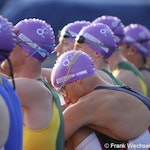 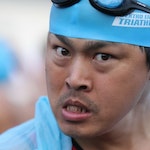 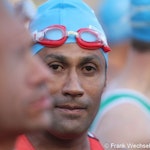 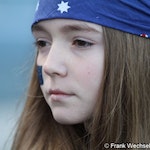 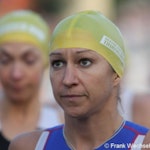 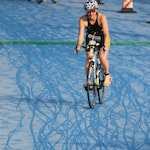 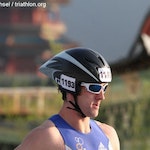 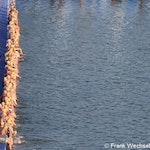 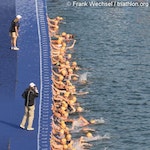 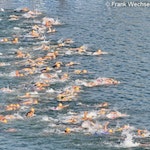 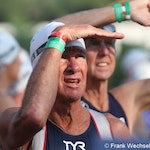