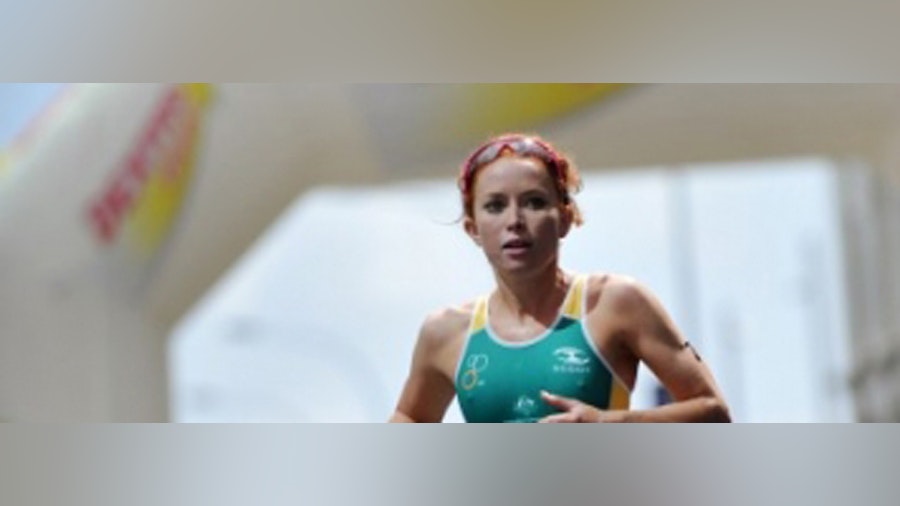 This week’s photo of the year competition, set at the Barfooot & Thompson Auckland Grand Final, was a tight battle between three shots. With elite, junior, U23, age-group and paratriathlon races to select from, Auckland produced an impossible number of beautiful images.

In the end, Charlotte McShane (AUS) fans united to make the photo of her running past the Dexter Energy arch the crowd favourite with 29% of the votes. Tenacious McShane looks as if she’s out for regular practise run despite having just conquered the incredibly difficult Auckland bike course. The photographer’s expert ability to capture her body so clearly against the blurred background makes it almost seem as if McShane is posing for an advertisement rather than running to 12th place. 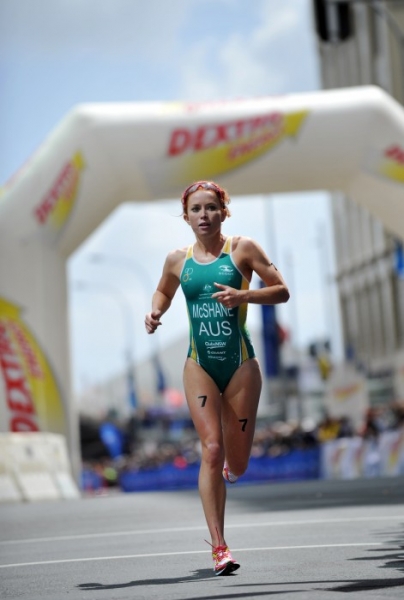 The second most popular photo this week was a competitor preparing for the grueling race ahead with a splash of the chilly harbour water. His separation from the rest of the competitors, almost all of whom are standing while waiting for the start, shows an athlete focused and intent on his own race plan. Is there anything more intimidating? You decide. 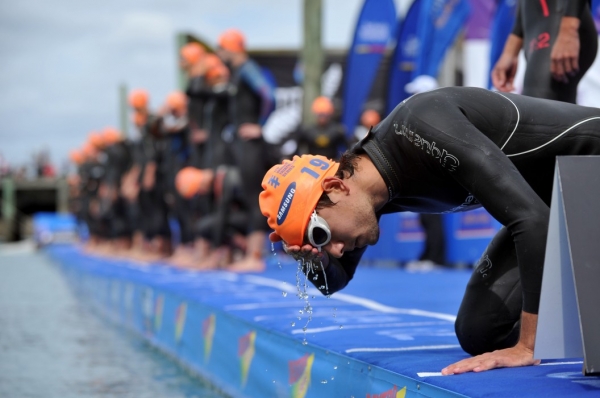