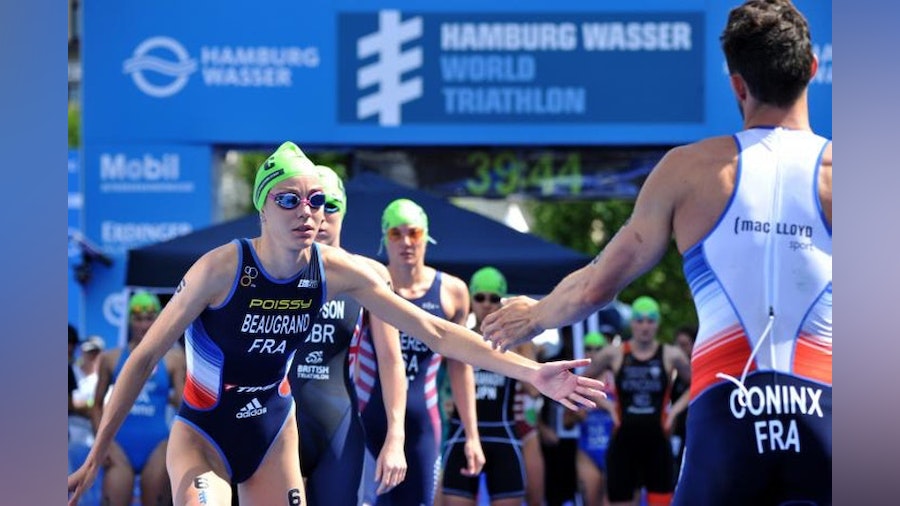 There may only be one World Triathlon Mixed Team Relay race that has been able to stay on the 2020 calendar, but at least it is The Big One: The Hamburg World Championships. In a year of uncertainty, a race that has been a highlight of the season since 2013 has survived the storm and on Sunday, 20 teams will line up under new World Triathlon safety procedures to once again battle for that unique team triathlon gold.

As ever, team composition and order can be changed up to two hours before the race start of 1.30pm local time (CEST). Watch all the action as it happens on the home of multisports, TriathlonLIVE.tv.

—
With the Australia, Canada, Mexico and New Zealand teams sadly unable to make it to Germany, last year’s champions France will be hunting a third straight title in the city that has brought them so much success. The French squad’s strength in depth has been impressive, and whether it is Vincent Luis or his teammates Leo Bergere, Pierre le Corre or Dorian Coninx who picks up the anchor leg, they will be the team to watch.

The Brits can also count on a strong blend of experience and youth, with Alistair Brownlee, Jonathan Brownlee, Alex Yee, Georgia Taylor-Brown, Jessica Learmonth and Vicky Holland all primed and ready to be called upon. They had a tough time here a year ago, but the new course could suit the squad that will want to build on a run of second-placed Series finishes towards the end of last season.

The women of Team USA have been battling the Brits for much of the past two season in the individual races and with Katie Zaferes, Taylor Spivey and Summer Rappaport occupying three of the top 5 in Saturday’s event, the likes of Matthew Mcelroy, Morgan Pearson and Seth Rider will be eager to join them in the battle for medals.

With Laura Lindemann and Jonas Schomburg already qualified for the Tokyo Olympic Games, Team Germany will be completed by the top man and woman from the individual races. Less is known of Team Norway, the group looking to use Hamburg for the first step on the road to what could be a collective Olympic medal challenge at Paris 2024. Kristian Blummenfelt, Casper Stornes and Gustav Iden are three men that could make most squads and, along with Lotte Miller, 21-year-old Stine Dale could fill that crucial fourth berth.

The ever-ready Belgian Hammers are likely to once again feature the combined talents of Claire Michel, Valerie Barthelemy, Jelle Geens and Erwin Vanderplancke, and while we can also expect strong showings from the Netherlands, Italy, Spain, Hungary and Portugal, over the super-sprint distances and on a brand new course after a year like this, we should probably also expect the unexpected on Sunday.

The full line ups will be available here two hours before the race. 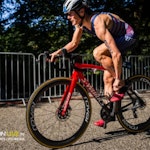 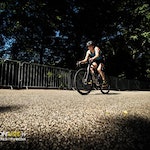 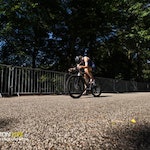 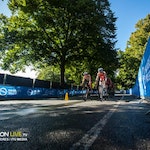 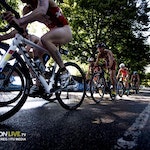 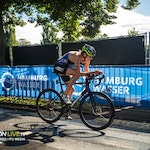 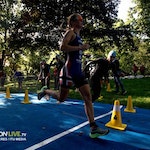 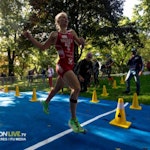 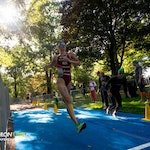 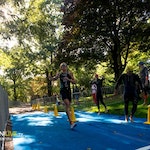 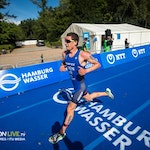 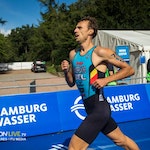