Paratriathletes gear up for Chicago

As the Edmonton World Championship paratriathlon races approach, precious qualification points are up for grabs at the Chicago World Paratriathlon Event on Saturday. The US will feature a strong team and some of the top athletes of the day amongst an international field. Leading the internationals is the tenacious Bill Chaffey (AUS) who has won a whopping four World Championship titles in the men’s PT1 category. After sustaining injuries training for triathlon, Chaffey continues his love of the sport via his quest to qualify for the 2016 Rio Paralympics.

The men’s PT5 will be one of the most competitive races of the day. Aaron Scheidies (USA), who has only lost one race in his eight years of racing, will line up behind Australia’s Jonathan Goerlach.

The USA’s Hailey Danisewicz and Melissa Stockwell will headline the women’s PT2 category, with Danisewicz toeing the line as the reigning World Champion. After just missing the podium at European Championships, Clare Cunningham (GBR) will head across the pond for another shot at collecting points for Edmonton. Cunningham is one of the more accomplished paratriathletes in the women’s races, having competed in the 1996 Paralympics in swimming.

Brazilians Thiago Emanuel Dos Santos and Roberto Carlos Silva will look to make an impression on the men’s PT3 category on their Road to Rio.

In his first year competing in paratriathlon, Australia’s Jack Swift swings over to American waters to improve his pair of second places this season. He’ll face off with the young Stefan Daniel (CAN), who recently earned the PATCO crown in his division.

The paratriathlon races kick off on Saturday at 8:30am local time. 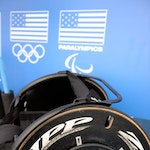 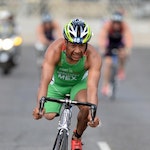 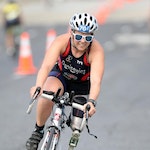 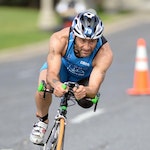 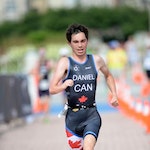 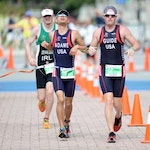 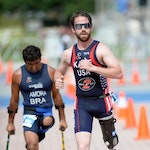 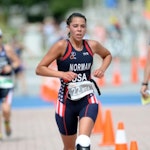 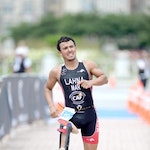 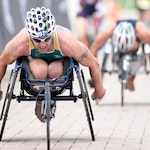 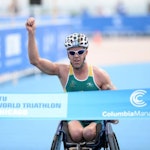